Women a Focus for Congress Briefing

The All-China Women's Federation held a thematic briefing to introduce the guiding principles of the 20th National Congress of the Communist Party of China to diplomats and spouses of ambassadors through an exhibition on Friday.

Huang Xiaowei, member of the 20th CPC Central Committee, and vice-president of the federation, delivered a keynote speech.

Fernando Lugris, Uruguay's ambassador to China, said China's policies and measures to promote gender equality and the development of women and children have brought new enlightenment to other countries.

Uruguay is willing to continue cooperation in various fields, including exchanges amongst women, he said.

She said she had traveled to many places and observed that China has an improved legal system to protect the rights and interests of women and children, especially the right to education. 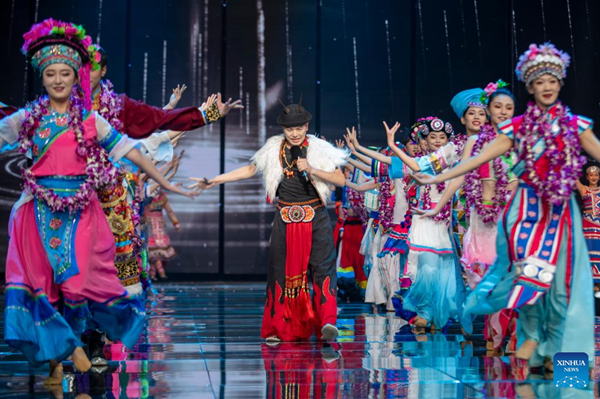 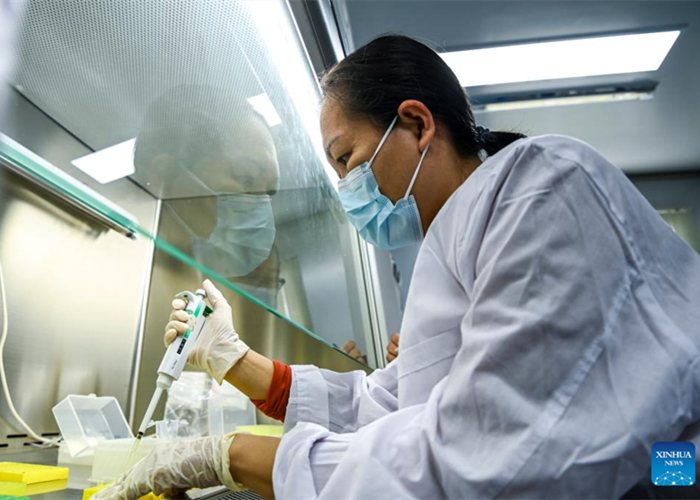