The annual meeting of the Chinese Women's Research Society (CWRS) and a symposium on the theory and practice of women's development in the past century under the leadership of the Communist Party of China (CPC) was held both online and offline in Beijing from December 14 to 15.

Shen Yueyue, Vice-Chairperson of the Standing Committee of the National People's Congress, President of the All-China Women's Federation (ACWF) and President of the CWRS, attended the opening ceremony and delivered a speech.

Shen stressed following the guidance of Xi Jinping Thought on Socialism with Chinese Characteristics for a New Era, further studying and implementing the spirit of the important speech delivered by General Secretary Xi Jinping at the sixth plenary session of the 19th CPC Central Committee and the spirit of the plenum, and maintaining a correct political orientation in women's studies.

Shen called for efforts to achieve more scientific and effective research results, to promote high-quality development of women's studies, to guide women to follow the Party's leadership, become builders of the great cause and advocates of civilized social conduct and strive to pursue their dreams, to provide a solid theory basis for women's work, and to make more contributions toward realizing the second centenary goal of building China into a great modern socialist country in all respects and the Chinese dream of national rejuvenation.

During the annual meeting, participants gave speeches on several key topics, including mechanisms on gender equality, marriage and childbirth, family building and women's development. Special seminars were conducted on the study of the history of the Party-led women's movement and women's development, Marxist women's theory in the Chinese context, and the promotion of women's causes during the 14th Five-Year Plan period (2021-2025). A special lecture with the theme Glorious and Experience of the Women's Movement in the past century under the Party's Leadership was also held. 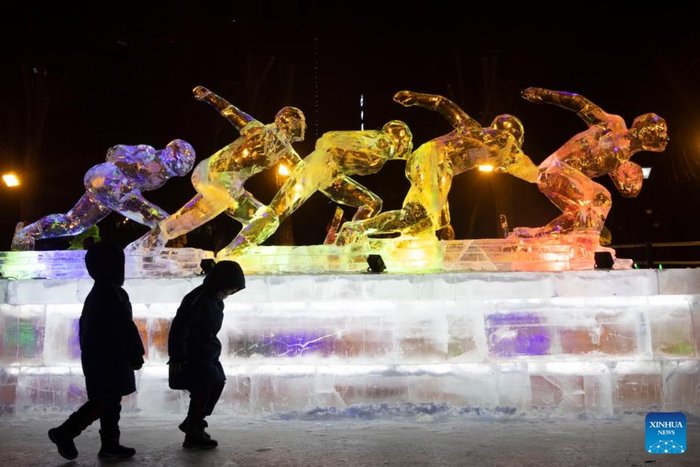