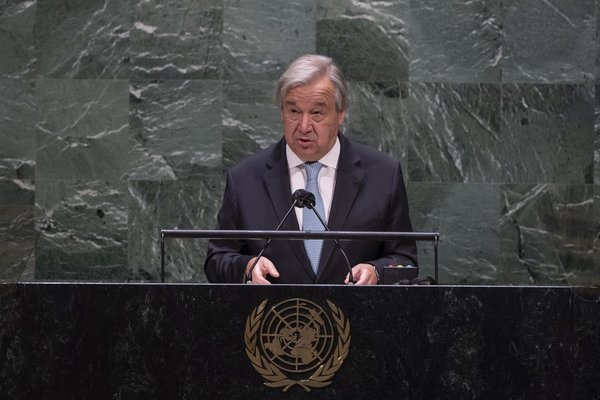 In his messages, Xi said that as the most universal, representative and authoritative inter-governmental international organization, the UN plays an important role in international affairs.

China expects Guterres to continue to fulfill his obligations laid out in the UN Charter, uphold an objective and just position, firmly preserve multilateralism and make greater contributions to world peace and common development.