The National Museum of China in Beijing is now accepting applications for postdoctoral positions from those who are interested in carrying out studies on the Chinese history, archaeology and museuology, conservation of cultural relics and documentation.

The museum's postdoctoral work station has 32 positions this year, and researchers will work under the joint supervision of scholars of the museum and six academic institutions, including the Beijing Normal University and the Chinese Academy of Social Sciences. 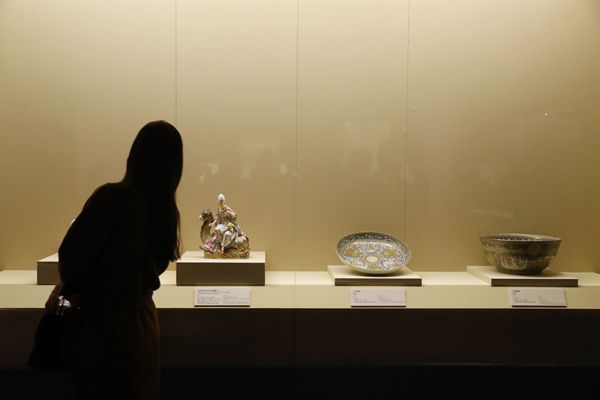 The National Museum of China houses more than 1.4 million objects. And with 8.6 million visitors, it came second on a list of top 10 most popular art museums in 2018, charted by the Art Newspaper. The increasing number of objects and its growing fan base has pressured the museum to enhance its academic strength to make the best use of its collection.