April 3 of 1949 was a significant day. Under the guidance of the Chinese Communist Party, All-China Women's Domestic Federation (the predecessor of the All-China Women's Federation) was set up, marking the start of a glorious new era of Chinese women's undertakings and development.

Over the past 70 years, Chinese women shared the same future and grew up together with China.

Never forget why you started, and you can accomplish your mission. In the past 70 years, under the leadership of the Communist Party of China, China has achieved great progress in gender equality and the status of Chinese women has been promoted remarkably. The Chinese women took a lead in the modern era and created brilliant achievements.

At a new historical starting point, ACWF continues playing its role as a bridge linking the Party with the women, motivating women of all ethnic groups, from all sectors of society, to spare no effort in building a moderately prosperous society in all respects and in achieving national rejuvenation. 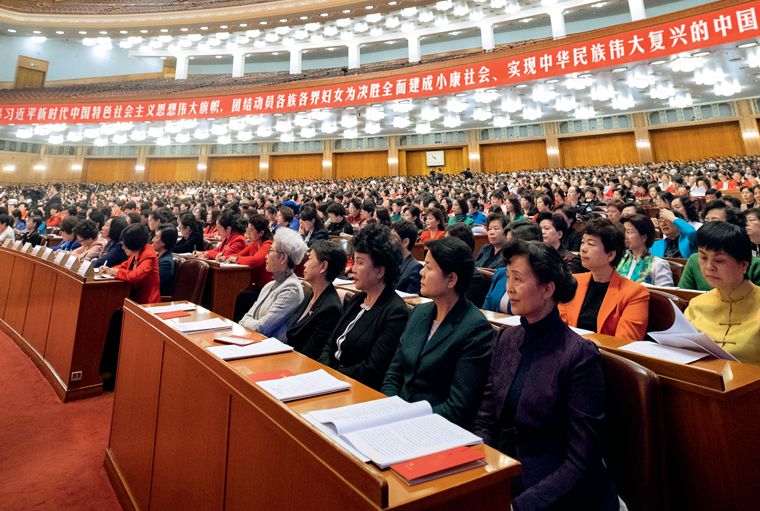 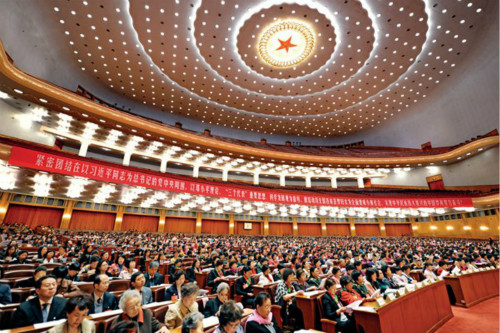 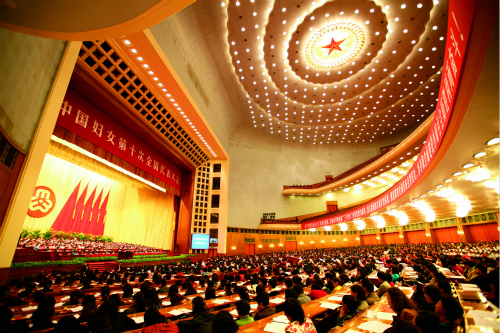 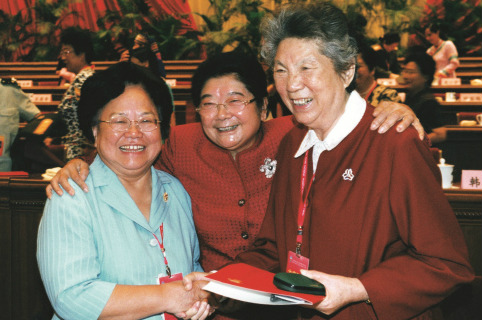 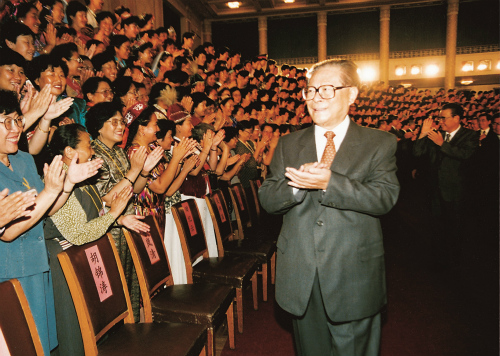 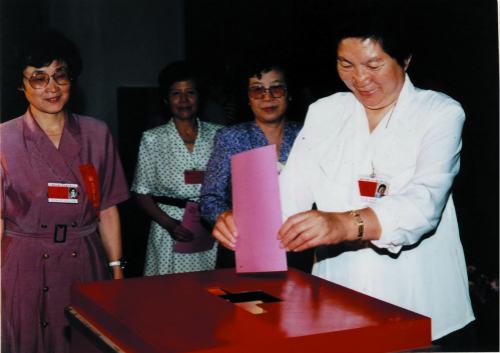 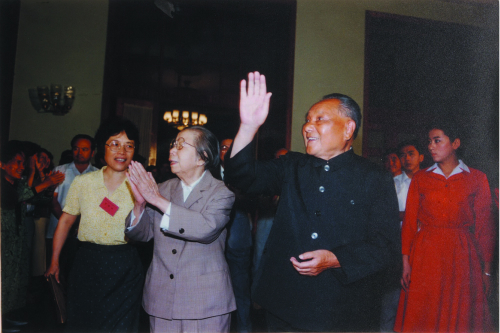 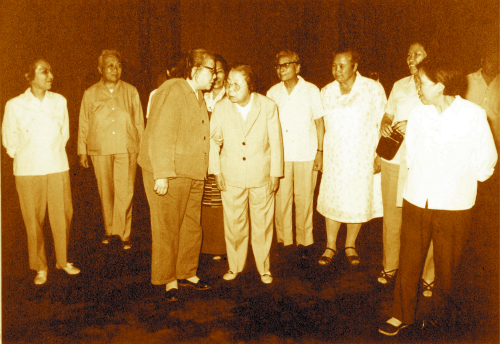 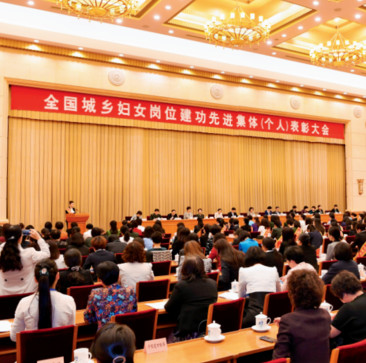 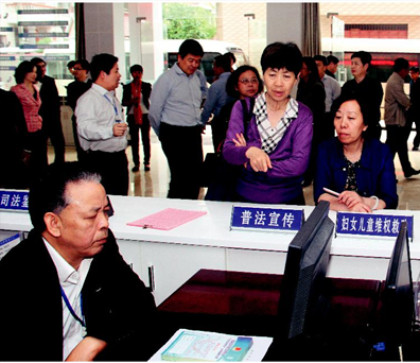 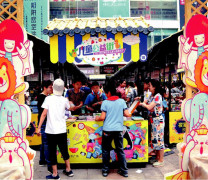 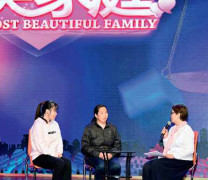 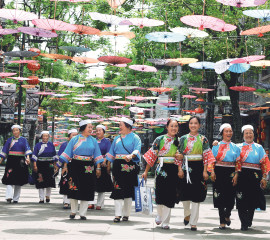 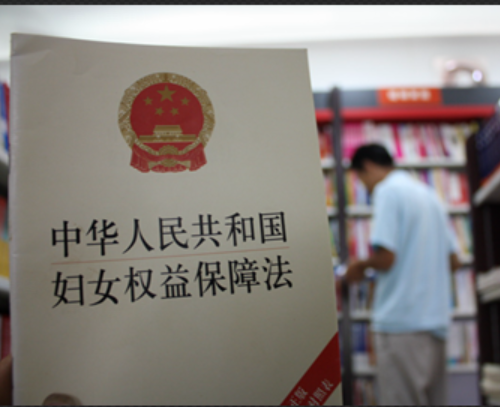 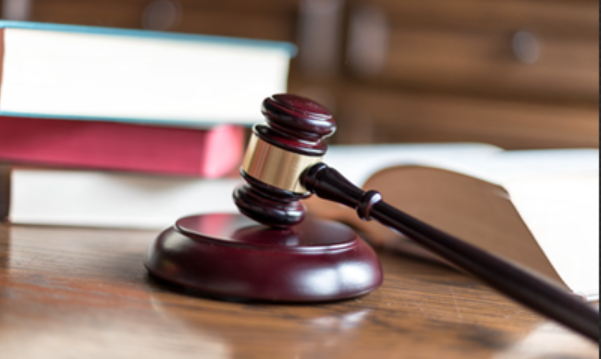 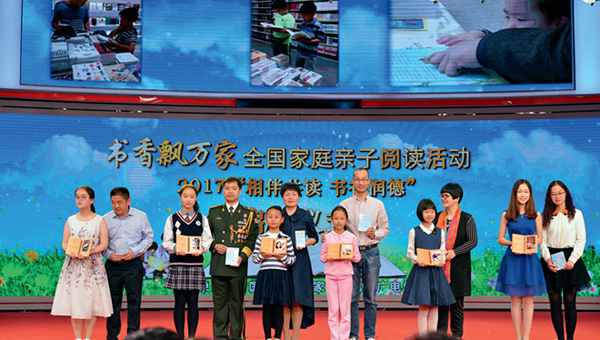