Li Huanying, a world-famous leprosy specialist who is now 100 years old, has made legendary strides through her unremitting devotion over several decades to the cause of leprosy eradication in China.

Li was born in Beijing in 1921. After graduating from Johns Hopkins University in the United States, she served as an official venereal disease expert with the World Health Organization (WHO).

In 1958, after working for the WHO for seven years, she came back to China and got engaged in the research of skin diseases at the Academy of Medical Sciences in Beijing. "I wanted to contribute the best of my years to my motherland," Li said.

About one year later, Li went to leprosy villages in Xishuangbanna Dai Autonomous Prefecture in southwest China's Yunnan Province in order to bolster efforts towards the prevention and control of the disease. In rural areas, patients suffering from leprosy were perceived as akin to demonic figures in the past.

Since then, Li has trudged along rugged mountainous roads to almost all the leprosy villages in 59 counties situated in seven prefectures and cities in Yunnan, Guizhou and Sichuan provinces. And she never gave up despite injuries and losses suffered due to car crashes, shipwrecks, and all the other mishaps along her way.

To help people dispel their stigma and discrimination, Li shook hands with leprosy patients, which shocked local officials and villagers. She also checked patients' condition at their homes without wearing any specialized quarantine clothes. She once picked up a patient's shoes and put her hands inside to ensure that there was no nail or loose sand in the shoes so as to prevent the patient from getting any skin injuries. Li also donated money to help poor patients.

She demonstrated to patients and other people that leprosy has limited infectivity and is curable. "As doctors, we have no fear, so it was never a problem for me to deal with the disease," Li said. Li took the lead in conducting short-duration combined chemotherapy involving 24 monthly doses in leprosy patients, which proved highly effective for the treatment of the disease and was eventually promoted by the WHO in 1994. Li also spearheaded a collaborative leprosy control program across the country. 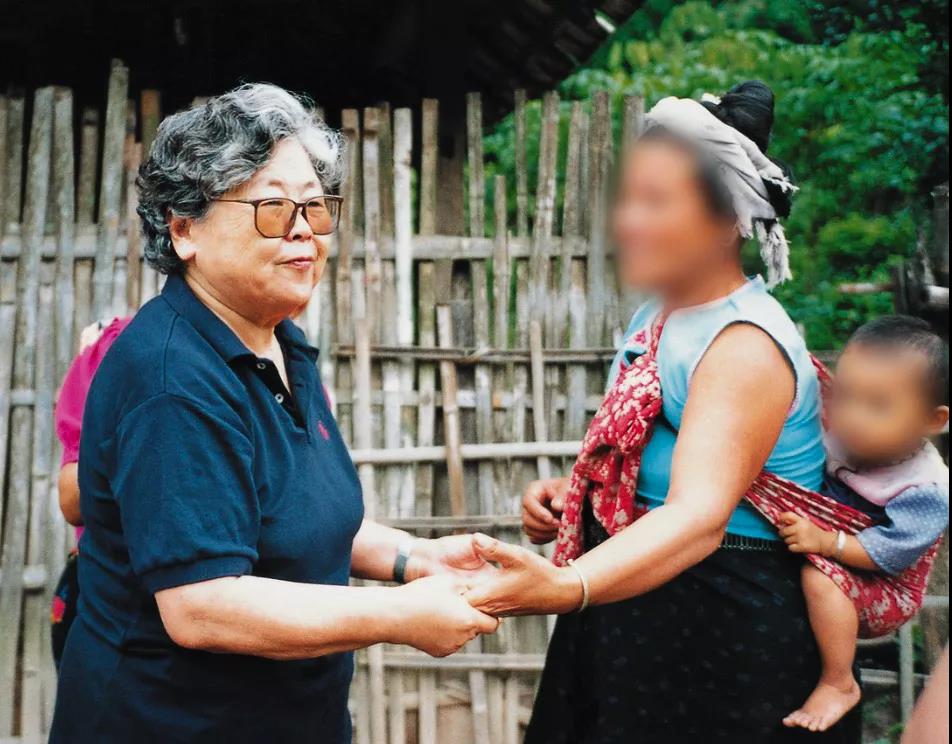 She has played a big part in reducing China's leprosy patients to less than 10,000 from 110,000. Moreover, the annual relapse rate was only 0.03 percent, far lower than the standard for international institutions at 1 percent. All the leprosy patients in Mengla County, an area severely afflicted by the disease in Yunnan, were cured.

"The sincere joy when I help cure patients suffering from leprosy can't be overtaken by others," Li said while remembering her past.

Li won the first prize in the State Scientific and Technological Progress Award of 2001, for her strategies, prevention technologies and study on measures for controlling and basically eliminating leprosy in China.

She also received an award for lifetime attainments concerning the prevention of leprosy in the country at the 19th International Leprosy Congress, which was held in September 2016 in Beijing.

In the same month, Li submitted the application letter to join the Communist Party of China. "I feel myself as qualified finally for joining the Party," the woman said. One year later, she became a Party member at the age of 96.

Her goal is to eliminate the disease from the country. "I still would like to spend my life working for the Party and the people to achieve a world without leprosy," Li said.

A Look at Geriatric Centers in Changde, Hunan