The dating app Tantan unveiled a report about single Chinese women's online dating based on over 4,000 questionnaires from women in Beijing, Shanghai, Guangzhou and Shenzhen.

It showed that dating apps have become an essential social tool for single women in metropolitan areas. The higher a woman earns, the more active she is in online dating.

The report revealed that over 40 percent of the subjects used Tantan to become acquainted with their dates, 15 percent were in love more than once via Tantan, and 41.9 percent used Tantan to make friends. Their primary reason for using dating apps is to expand their social circles — it's easier to meet and be acquainted with someone than in daily life.

About 59.3 percent of the surveyed women said using dating apps has made them more confident while socializing with men. It's probably because they can make their own decisions, while in a blind date arranged by parents and relatives, they may be judged by traditional marriage standards.

The surveyed women said they were more willing to talk about the following topics on their first date — their interests and hobbies, their points of view and values, knowledge of their familiar fields, their occupations, achievements, dreams, and life plans.

Speaking of their ideal boyfriends, the subjects valued most those with responsibility, respect for women and career achievements, while they disliked mama's boys, liars and those who didn't communicate well. 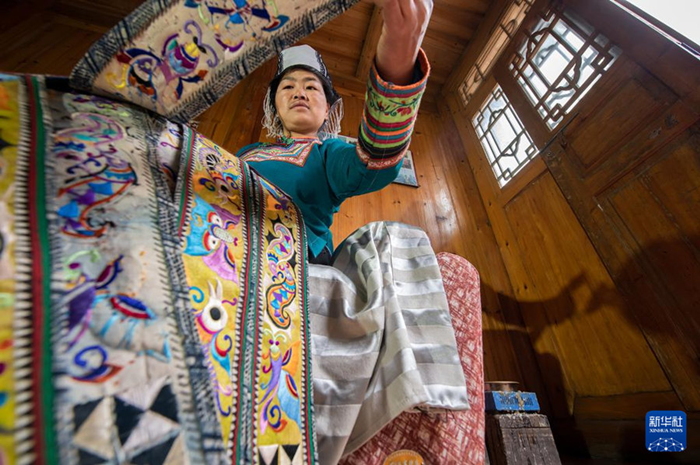