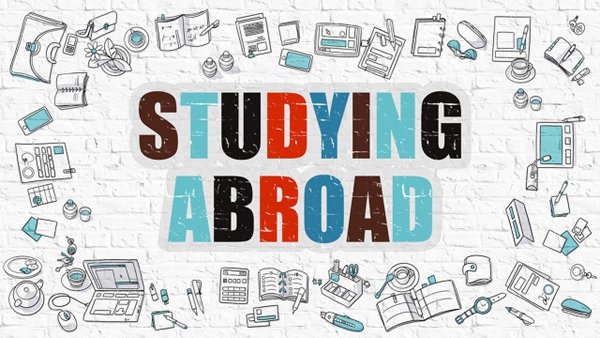 A total of 19,760 Chinese students applied to study at British universities this year, up 30 percent from the previous year, China Daily reported Saturday.

It was the first time that the number of would-be students from China exceeded that from Northern Ireland, which was 18,520 this year, read the paper citing statistics from the Universities and Colleges Admissions Service.

The number of students from the European Union (EU) and outside of the EU choosing the United Kingdom as a study destination respectively increased by 1 percent and 8 percent to 50,650 and 81,340.