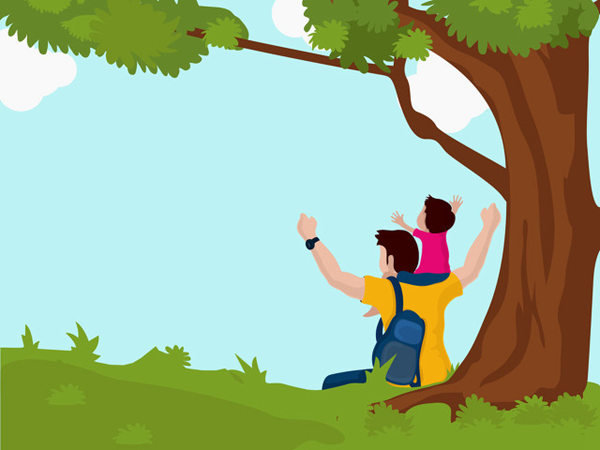 As this year's Father's Day falls on Sunday, a survey conducted in 561 universities nationwide by the news website youth.cn reveals students' relationships with their fathers.

More than 79 percent of college students know their father's birthday, compared with 21 percent who don't.

Xu Jianxing from North China University of Science and Technology said he can't forget his father's birthday because it's the same day as the Dragon Boat Festival. He usually gives him a call or sends him a video on his birthday.

Sun Jing from Wuhan University said she marks all her family's birthdays on the calendar in her mobile phone so she won't miss them.

More than 56 percent said they have a good relationship with their father, while less than 3 percent considered the relationship bad, and the rest fell somewhere in between.

When asked about whether they will tell their innermost thoughts to their father, about 54 percent said no.

Liu Fangfang of Chongqing Jiaotong University said her relationship with her father was not good since she was young. "We usually quarreled with each other, so how is it possible that I could tell him my thoughts?"

Li Xiaohong from Anyang Normal University said she wouldn't tell her father that much, although they are close. She would prefer to tell her mother.

Li Yaochao from Sun Yat-Sen University said his father doesn't talk much, but he is responsible and handles things well for Li.