The 10th National Women's Congress of China will be held in Beijing this September. Five regional meetings have been planned for April to draft a working report, revise the Constitution of the All-China Women's Federation and review the achievements and experiences of the past five years.

One of the regional meetings was held in Guangzhou, capital of South China's Guangdong Province, on April 6-8.  Many statistics were discussed during the meeting, including the following:

Women members of the Communist Party of China (CPC) have reached more than 850,000 in Guangdong Province, accounting for over 22 percent of the total in the province;

In the past five years, the Guangdong Women's Federation has collected 130 million yuan (US $18.6 million) to build 5,486 houses for impoverished mothers, help more than 100,000 children go to school or receive medical care, and promote local agricultural production;

The number of employed women kept rising for seven consecutive years. Women accounted for 43.2 percent of the total employed population in the province in 2006, which was equal to the level in developed countries. 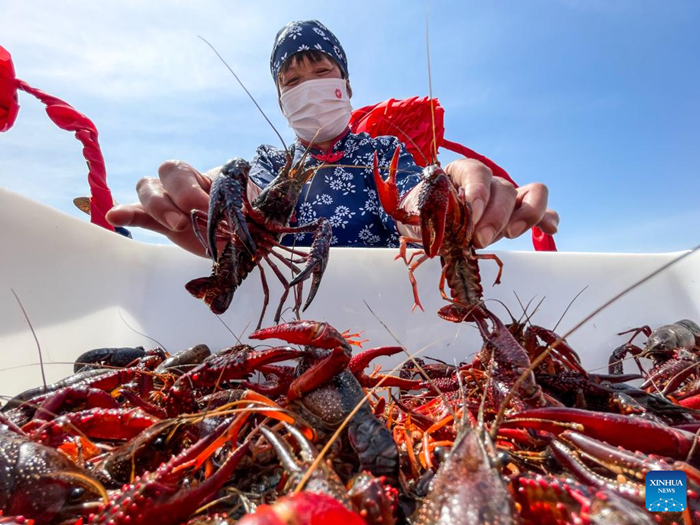 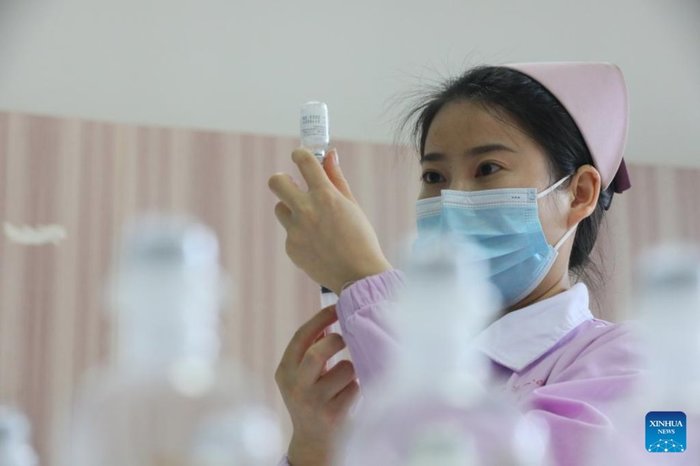