Empowerment Program to Fund Education of 500,000 Girls over Next 5 Years

An empowerment program launched by Peng Liyuan, wife of President Xi Jinping, in 2019 will pay for the education of 500,000 girls over the next five years, according to the charity administering the program.

Peng is a UNESCO special envoy for the advancement of girls' and women's education and her program will indirectly help a further 25 million girls, said the Beijing-based China Children and Teenagers' Fund on the International Day of the Girl Child on Monday.

The program serves as an upgraded version of the foundation's flagship "Spring Bud" project, which has helped put millions of girls from poor backgrounds into classrooms to combat gender bias since it was created in the 1980s.

Since its launch two years ago, the program has directly funded education for 202,000 girls and indirectly benefited 4.03 million. 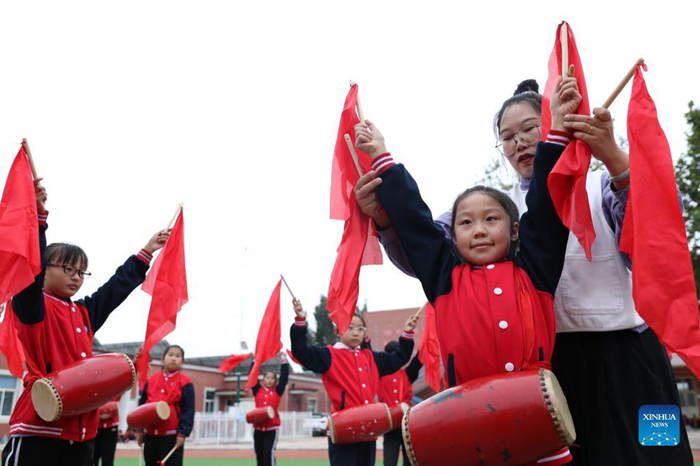