China is taking steps to make affordable nursing services available to more elderly people in the next four years to meet the needs of its aging population and improve the quality of their lives.

The State Council recently approved the public service plan for the 14th Five-Year Plan (2021-25) period, which said the Chinese people have higher requirements for better lives, with public services including education, medical treatment and nursing services for the elderly and children their main concerns. Addressing these issues will influence their senses of happiness and security, it said.

According to the plan, the population structure has changed in recent decades, with an increasingly aging population. The changes have made people more reliant on public services that enable quality lives and personal development.

Li Banghua, deputy director of nursing services at the Ministry of Civil Affairs, told a news conference on Tuesday that the plan systematically defined nursing services that will be improved in the next four years and was a positive response to the aging issue.

"The plan has emphasized that government will play a key role in securing the lives of impoverished elderly," he said. "Nursing homes and institutions offering nursing services are encouraged to provide free services to elderly with low incomes or those with severe disabilities."

More private companies will be encouraged to play roles in the sector, according to the plan, and more nursing training campaigns will be carried out to standardize services.

Li said that the ministry will push forward with the establishment of a national nursing services list over the remainder of the 14th Five-Year Plan period, with an emphasis on enhancing affordable nursing services and healthcare for elderly people with disabilities.

According to the plan, nursing homes will be required to have 55 percent of beds offering nursing functions by 2025, a rise of 17 percentage points from 2020. By the same time, all communities nationwide should be equipped with nursing services facilities.

The proportion of the population covered by retirement insurance will be improved to 95 percent by 2025, up from 90 percent in 2020. The plan said that 10 million beds will be available to elderly people who need nursing services by 2025.

China made progress in offering such public services in the previous Five-Year Plan, with the number of nursing homes nationwide reaching over 319,000 by 2020, and the number of beds for elderly people needing nursing services reaching around 8.24 million.

The nation has also built up the world's largest social security network, under which 1.36 billion people are covered by medical insurance and 999 million people have retirement insurance. 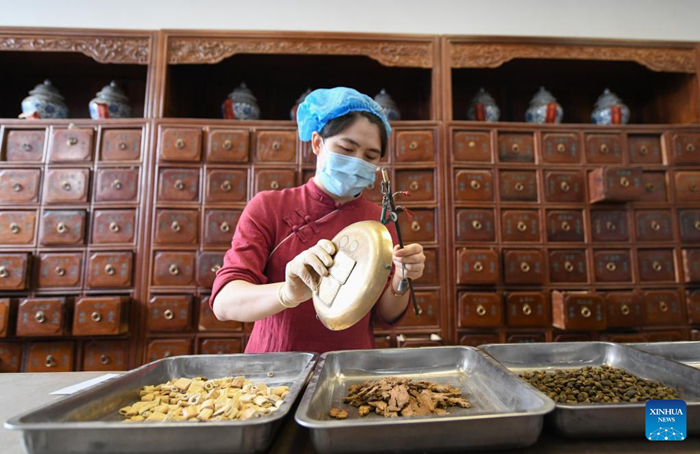 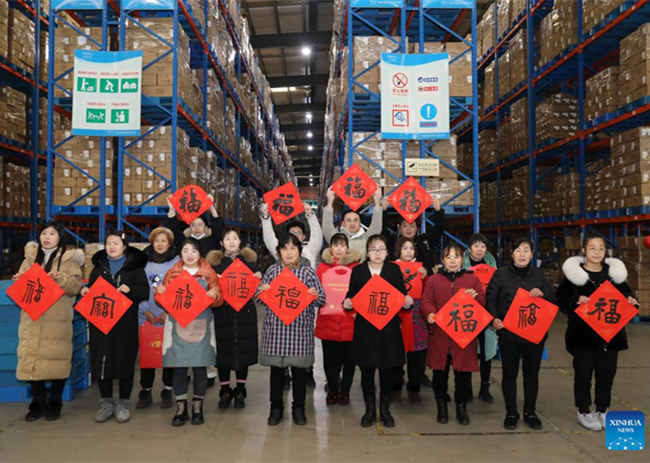