The central government has pledged to reduce the mortality rate among newborns to below three per thousand by 2030, a 10-year plan on children's development said.

It will also continue to curb mortality rates among older children, the Outline on the Development of Chinese Children (2021-30), released by the State Council Information Office on Monday, said.

The deputy director of the State Council's National Working Committee on Children and Women, Huang Xiaowei, told a news conference that the mortality rate among those under the age of 1 last year was 5.4 per thousand, down from 13.1 a decade earlier.

"We have prioritized the development and healthy growth of children, and their health has continued to improve," Huang said.

Yu Yanhong, a member of the Leading Communist Party of China Members Group of the National Health Commission, said that China has outperformed many other upper-middle-income countries in women's and children's health.

The latest national census data, released in May, showed that the number of newborns in China last year was 12 million, the second lowest since the founding of the People's Republic of China in 1949.

To ensure the health of newborns, the central authorities have in recent years expanded the coverage of pre-pregnancy and prenatal checkups.

The pre-pregnancy checkup was made a basic public service in 2019 and is offered free of charge.

Yu said the rollout of the third-child policy this year means there will be more older pregnant women.

The plan said authorities will create a "working mechanism" to improve the accuracy of prenatal checkups and make the screening of newborns for diseases more comprehensive.

Zhao Chenxin, secretary-general of the National Development and Reform Commission, said that it is stepping up construction of "children-friendly cities", which aims to protect children's rights.

"With the rapid urbanization in China, cities are becoming the most important external environment for the growth and development of more and more children," Zhao said.

The plan also aims to address a shortfall in affordable day care services and kindergartens as part of a broader effort to cut the cost of child rearing.

The plan said policies in fields ranging from tax and land to finance and talent will be used to bolster the supply of such services.

The central government also unveiled a 10-year plan on women's development on Monday that pledged to fight workplace gender discrimination. Li Zhong, vice-minister of human resources and social security, said it will step up oversight of employment advertisements containing terms that discriminate against women applicants. 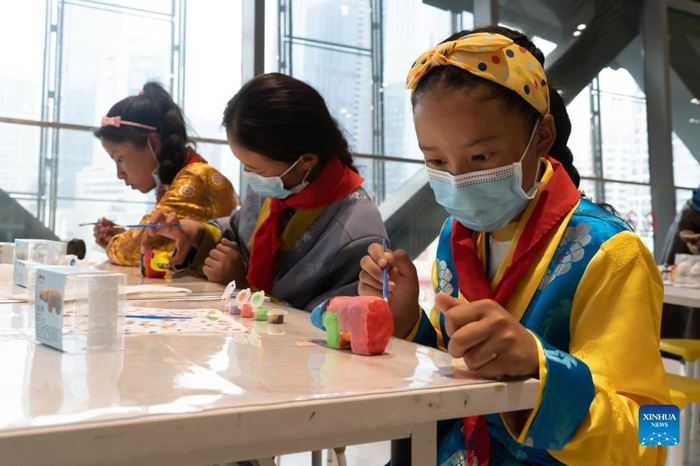 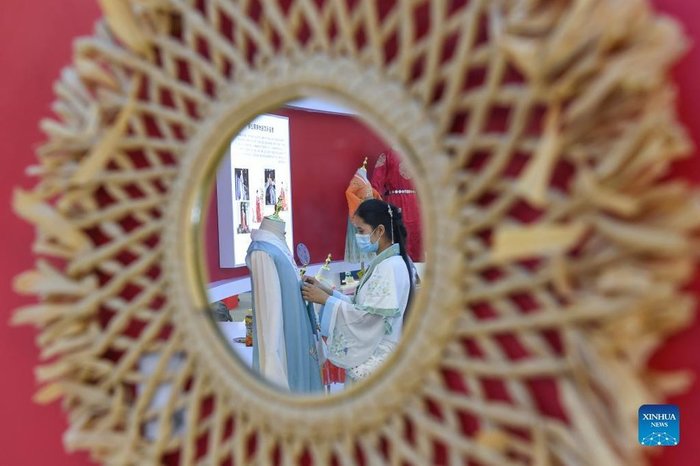