China has many outstanding women scientists, who have a lot of passion about science, and who have recorded great achievements in the development of science and technology. China's women scientists have won considerable respect on the world stage.

The Karolinska Institute, in Stockholm (capital of Sweden), announced on October 5, 2015, that Tu Youyou, a Chinese pharmacologist, with Japanese scientist Satoshi Ōmura and Irish scientist William C. Campbell, had won the 2015 Nobel Prize in Physiology or Medicine for their work in developing effective drugs against parasitic diseases. Tu thus became China's first Nobel laureate in medicine. On December 10, 2015, Tu received her Nobel medal, Nobel diploma and a document, confirming the Nobel Prize amount, from King XVI Gustaf of Sweden during a ceremony at the Stockholm Concert Hall. Tu delivered a speech, in which she reviewed the hardships with which she and her team had coped during their scientific research. She also encouraged scientists, worldwide, to explore the great treasure of Chinese culture, and to bring benefits to mankind. Through reports of various media outlets, Chinese women scientists, represented by Tu in particular, have impressed people from around the world with their humble attitudes, great courage and pioneering spirit in scientific work.

For Women in Science Award

On March 22, 2018, then-82-year-old Chang Mee-mann (Zhang Miman) received the 2018 L'Oreal-UNESCO For Women in Science Award "for her pioneering work on fossil records leading to insights on how aquatic vertebrates adapted to living on land," according to a report by Xinhua News Agency. The award ceremony was held at the headquarters of the United Nations Educational, Scientific and Cultural Organization (UNESCO), in Paris, France.

In her speech, during the ceremony, Chang spoke in five languages, including French and English. She reviewed the scientific-exploration process she used for more than six decades. Spectators were impressed by her humorous speech, and by her fluency and the ease with which she shifted languages.

Established in 1998 by UNESCO and the L'Oréal group, the L'Oréal-UNESCO For Women in Science Awards are presented to five women scientists annually, each representing a continent.

"It is not only an honor for me, but also an honor for Wuhan University. It is also a recognition of the achievements made by Chinese chemists," said Zhang Lina, a professor with Wuhan University (in Central China's Hubei Province) and a member of the Chinese Academy of Sciences, via video on March 27, 2012. Earlier that day, Zhang was presented with the award named after Anselme Payen, the French chemist who discovered cellulose.

Established in 1962, the Anselme Payen Award is presented annually to those who have made outstanding contributions to the science and chemical technology of cellulose and related products. Zhang became the first Chinese scientist to win the Anselme Payen Award, for her discovery of a new form of cellulose solvent. Zhang has devoted her research to biomass resources and natural macromolecular material science.

Zhuang Xiaoying, associate professor with the College of Civil Engineering at Tongji University (in Shanghai), was named a winner of the 2015 Sofja Kovalevskaja Award. Zhuang became the seventh Chinese to win the award since 2002.

The Sofja Kovalevskaja award, one of the most valuable research awards in Germany, is financed by the German Federal Ministry of Education and Research, and it is presented every two years. The award aims to encourage young and talented international researchers who work in Germany to collaborate, and fulfill their creative ideas in scientific research.

Helmut Schwarz, President of the Alexander von Humboldt Foundation, said Zhuang performed very well in research, and her studies and research experiences in China, the United Kingdom and Norway had made her a deserving recipient of the award.

Long Ran, a doctor with the University of Science and Technology of China (USTC), was selected for the L'Oréal-UNESCO "International Rising Talent Fellowship," in 2017, for her research achievements in the photo catalytic conversion of carbon dioxide. On March 23, 2017, the L'Oréal Corporate Foundation and UNESCO jointly unveiled, in Paris, the laureates of the 19th L'Oréal-UNESCO For Women in Science Awards. Fifteen young women researchers, including Long, were selected for the "International Rising Talent Fellowship."

Fifteen of the most-potential young researchers have been awarded the "International Rising Talent Fellowship" annually since 2015. The recipients have also been provided with the L'Oréal-UNESCO science scholarship. Given her remarkable achievements in Nano chemistry and the field of saving energy, Long stood out from other young research talents, and as a result won the L'Oréal-UNESCO award. 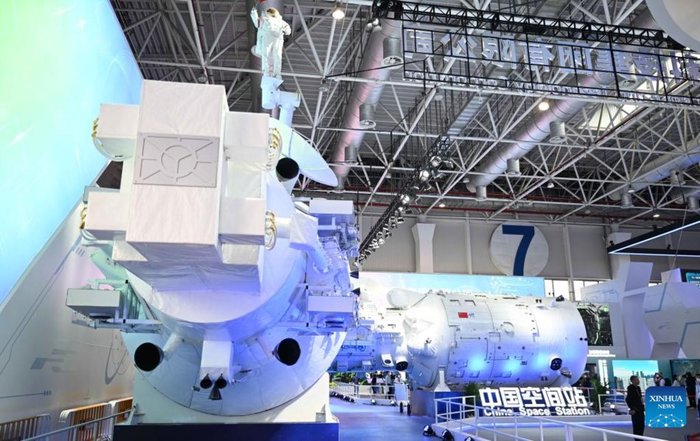 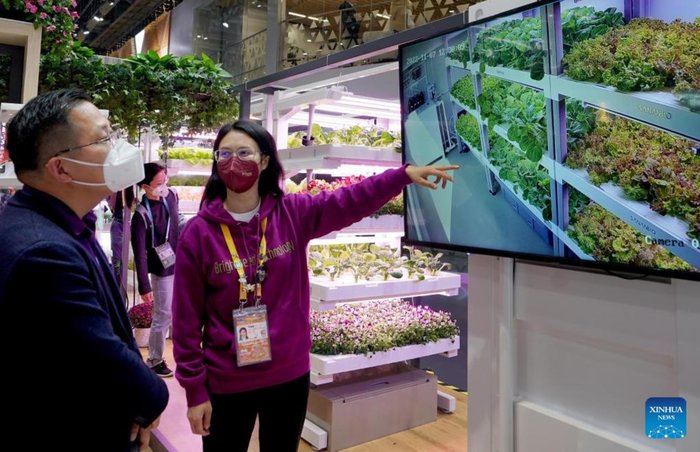