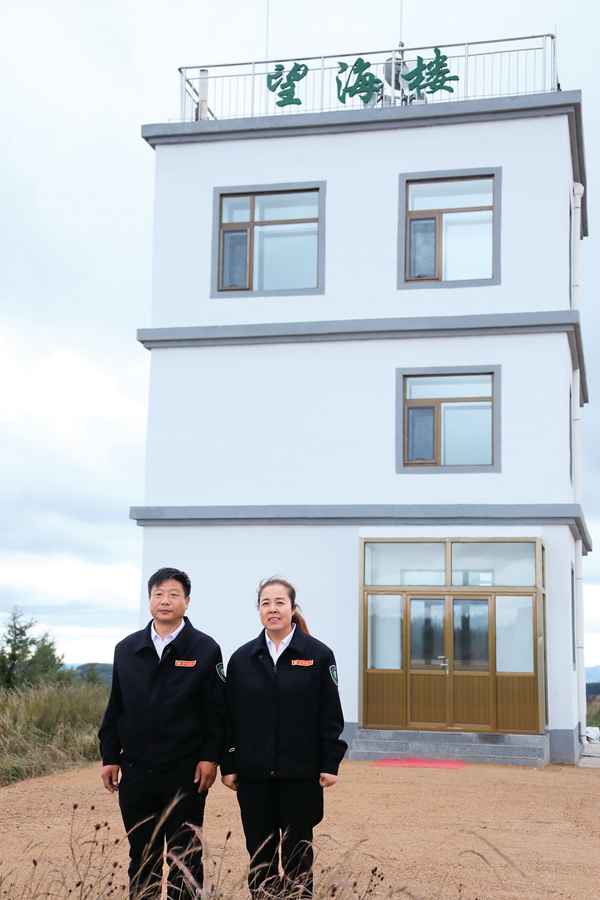 Saihanba, a forest farm in North China's Hebei Province, is like a green wonderland; in fact, many people refer to Saihanba as "headstream of rivers, hometown of clouds, and ocean of forests." More than six decades ago, Saihanba was sterile land on the verge of becoming a desert. In 1962, a group of pioneers answered the CPC (Communist Party of China) and the government's call to establish a farm covered by vast forest on the once-deserted land. Two generations of Liu Jun's family have worked diligently on Saihanba, and they have dedicated themselves to helping write what is called a "green legend" on the forest farm.

During the early 1960s, the first group of pioneers moved to Saihanba to establish a State-owned, mechanized forest farm. The Saihanba mechanized forest farm, with the world's largest artificial plantation, was granted the 2021 Land for Life Award of the national category at a ceremony held during the 8th Kubuqi International Desert Forum. Once a royal hunting ground of the Qing Dynasty (1616-1911), Saihanba had degraded into an area of barren wilderness by the late 1950s. Thanks to consistent efforts by three generations of Saihanba foresters, a vast artificial forest farm has been established in Saihanba, with a total forest landscape of 1.15 million mu (about 76,700 hectares). Saihanba has become a national forest park and nature reserve, as well as an important ecological shield for Beijing and adjacent regions. 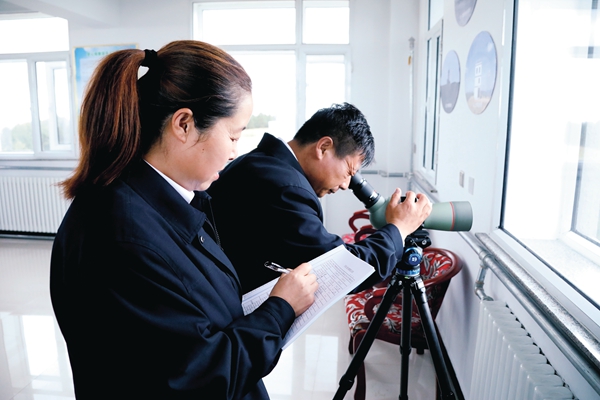 Liu Jun's father, Liu Huanru (born in the 1940s), was one of those pioneers. At that time, the workers in Saihanba ate dark oat-flour food, and they drank water collected from rainfall and/or snowfall.

As Liu Jun recalls his childhood, he says he seldom stayed with his father. Why? The forest farm on which Liu Huanru worked was miles from his home, so Liu Huanru seldom returned home. During the spring of 1993, then-21-year-old Liu Jun became a fire inspector at Saihanba. His father turned 50 that year. Although they held different positions at the farm, they both were helping to safeguard Saihanba's ecological environment.

In 1998, Wang accompanied her husband as he worked at a checkpoint on the farm. She cooked food for the workers. One day, during the winter of 1999, Wang suddenly felt a pain in her belly. It was a snowy day, so Wang thought it would be too difficult to go to the hospital. Her pain grew severe overnight, so Liu Jun asked his colleagues for help. Police (from the station nearest the couple's home) dispatched a car to transfer Wang to hospital. Wang was diagnosed with acute appendicitis. Luckily, she received timely surgery. Liu Jun told his wife she should have said she was not feeling well earlier. But Wang did not complain about anything. 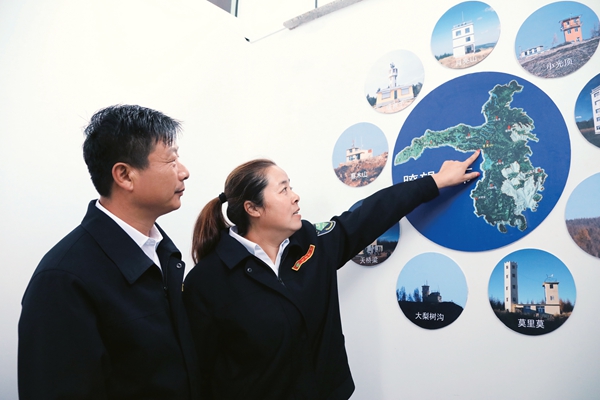 In 2008, Liu Jun and Wang began working at one of the farm's watchtowers. Beginning at 6 a.m., every morning, they climbed to the top of the watchtower, every 15 minutes, to ensure there was not a forest fire. They had a 15-kilometer view from the top of the watchtower. Their work tools were basic — a telephone, a telescope and a notebook. At Saihanba, many fire inspectors, like Liu Jun and Wang, work diligently to help protect the forest farm from fire.

One day, in 2013, Liu Jun and Wang received a call from their daughter, Liu Wenqi, who had finished writing the college-entrance exams. Liu Wenqi, who was applying to colleges, asked her parents for advice about schools and programs to study. Liu Jun suggested his daughter study forestry, while Wang suggested Liu Wenqi should attend university and become a teacher. "I will make the choice by myself," Liu Wenqi said. She eventually entered a medical college.

"For so many years, we have spent just a little time living with our daughter. She normally makes decisions by herself," Liu Jun says. When Liu Wenqi was born, in 1995, Liu Jun was working at Beimandian, a branch farm under Saihanba. During that time, Wang returned to her hometown, in Inner Mongolia, to give birth. Liu Wenqi was raised by her maternal grandparents. She relocated to Saihanba when she was 10. But she lived in boarding school from primary school to college.  Liu Jun and Wang looked at photos of Liu Wenqi when they missed her.

Wang is grateful for her parents, for their understanding of her special job, and for their willingness to look after her daughter. Now, Liu Wenqi is happy, because she has fulfilled her dream of working in a hospital after college graduation. 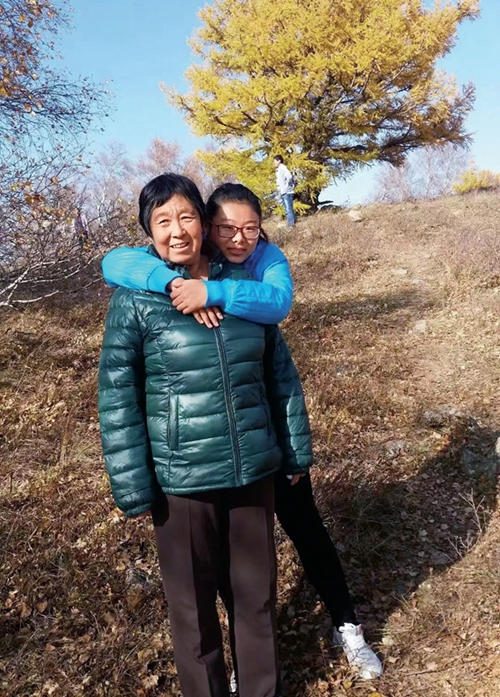 In 2018, Liu Jun and Wang were dispatched to work at a watchtower in Mount Moon, a region of the farm with extremely poor soil. But given the couple's hard work, and the efforts of their colleagues, the seedlings they planted are growing on the once-deserted land. They expect to see a beautiful "green ocean" in the future.

Liu Jun's family was selected a National Most Beautiful Family in May.

(Source: The Department of Family and Children's Affairs of the All-China Women's Federation/Women of China English Monthly September 2022 issue) 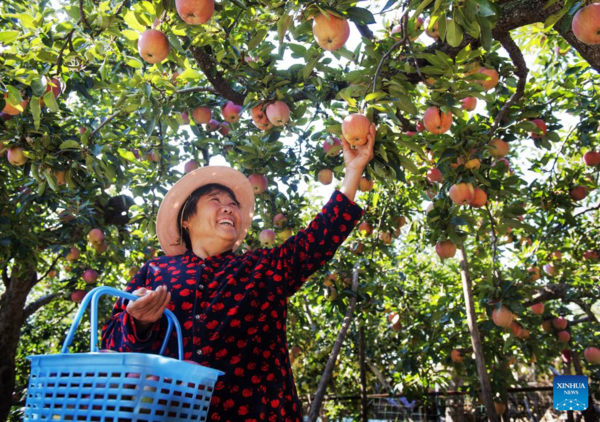 View of Harvest Across China