In Search of 'Treasures'

Shi Honghong lives with her family in Fuxin, a city in Northeast China's Liaoning Province. Shi and her husband, Li Sheng, have dedicated themselves to providing good-quality education to their students. They encourage their students to participate in activities related to science, technology and innovation. Shi and Li are just as dedicated to their child; at home, they pass their family's virtues down to their son, Li Zhuoyuan, and they encourage him to study science and participate in charitable events.

Fourteen years ago, Li Sheng began working at Liaoning Technical University (LNTU), from which he had graduated. He specialized in teaching coal mining, and he conducted related research. Shi relocated from her hometown, in North China's Shanxi Province, to Fuxin to accompany her husband. She has since taught at the college level.

During the past dozen years, Shi has led her students as they have participated in various contests, including the national tax-skills contest, the individual income-tax-skills contest, the tax revenue risk management and control cases contest, and the Liaoning finance and taxation intelligent application's entrepreneurship and innovation contest. Several of Shi's students have received awards. Given her excellence as a teacher, Shi has been named both an excellent teacher and an outstanding woman individual for achievements. 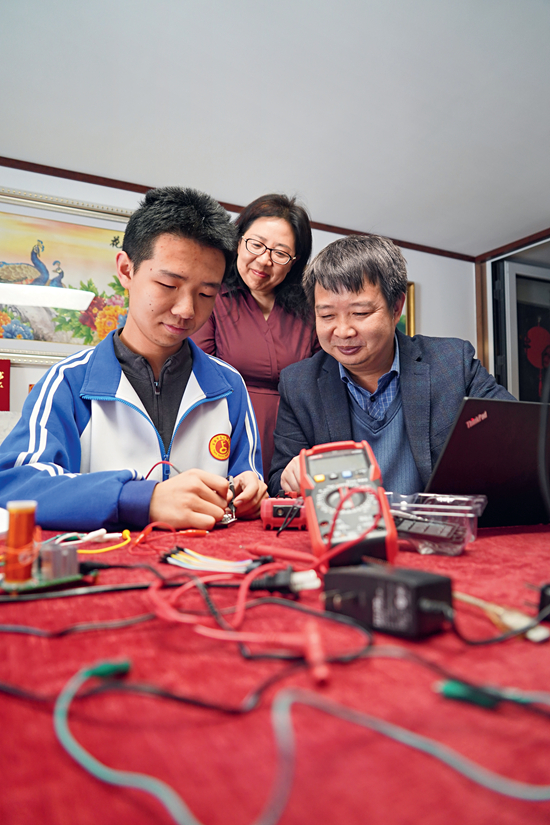 Li Sheng has an equally impressive resume. He is a professor and Ph.D. supervisor, member of the standing committee of the China National Coal Association, and an expert on State safety in production. On top of that, he has been in charge of more than 20 State-level scientific research programs. "The more dangerous and complicated the places are, the more we need to take an initiative in working at those places," Li Sheng has told his students.

Li Sheng often goes into the most dangerous places in the mines while conducting scientific research. He measures data and collects samples, and then he returns above ground to complete his analysis and calculations, and to design plans to solve the problem at hand. He sets an example for his students in how to concentrate on one's work and overcome difficulties.

Shi and Li Sheng practice their teaching concepts in the way they educate their son. "There was a period of time that my son was frustrated, because his test scores were not as good as others," Shi recalls. "I was upset too. I accompanied him while he was listening to classes online. I was strict with my son, until one day he lost his temper and shouted at me, saying he was not willing to study any more if I kept sitting beside him. I suddenly realized he was losing his interest in acquiring knowledge. I should not give him so much pressure."

Sometimes Li Sheng does computer programming at home. Zhuoyuan likes to watch his father writing codes. Shi wants her son to give it a try. But at the same time, she asks Zhuoyuan to use the computer only during weekends, and each time less than 30 minutes, so his eyesight will not be affected too much.

Li Zhuoyuan created his own website when he was in the sixth grade at primary school. With his parents' support, he attended the Apsara Conference (held in Hangzhou, capital of East China's Zhejiang Province) when he was in his second year of junior high school. During that remarkable experience, Li Zhuoyuan broadened his horizons, by learning more about artificial intelligence, big data, elastic calculation and smart city planning. That triggered his curiosity and enthusiasm for computer science. He became well-known in his school for his excellent computer skills. 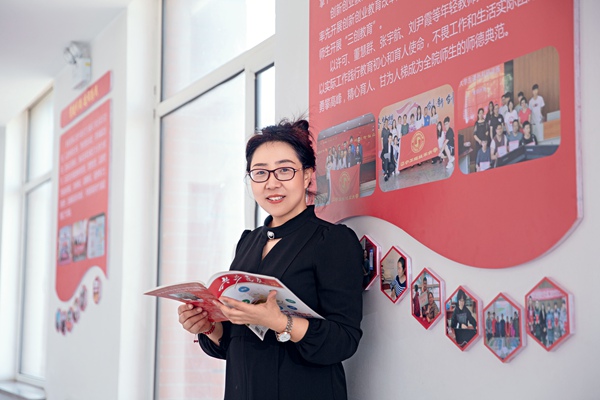 "How to let children obtain a sense of achievement? How to encourage them to study continuously? Parents need to think about the answers to such questions," Shi says. Encouraging their students to participate in various contests, which several of the students have won, is one way Shi and her husband have tried to motivate their students. In this way, the students have obtained a sense of achievement, and their experiences have inspired them to study harder.

"It is more important that you have the courage to give it a try. Then you will probably get something out of your expectations," Shi says. That is why she and her husband have always supported their son's efforts to attend science, technology and innovation competitions.

By participating in contests and learning through practice, Li Zhuoyuan has been able to deepen his understanding of the great value science and technology bring to life. He uses much of his spare time studying software development. Given his achievements in his studies and his application of science and technology skills, Li Zhuoyuan has been named an excellent student cadre, and an excellent member of the Communist Youth League. 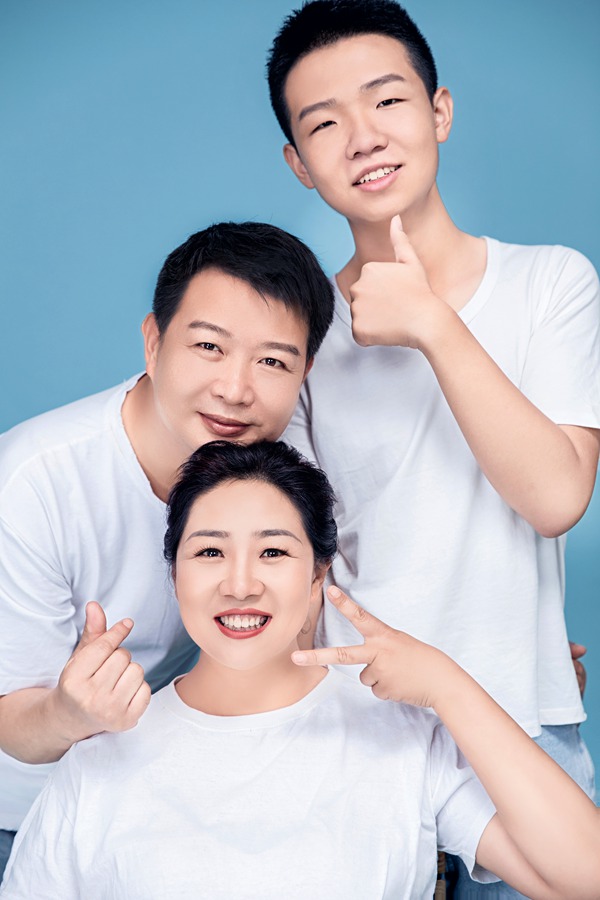 In addition to their focus on family education, Shi and Li Sheng have taught Li Zhuoyuan to care about the disadvantaged in society. During school vacations, Li Zhuoyuan and his classmates visit autistic children. He purchases and donates books to children supported by the Hope Project. During the past couple of years, Li Zhuoyuan has donated his savings to various charitable organizations that have helped in the fight against the novel coronavirus disease epidemic.

In mid-May this year, Shi's family was selected a National Most Beautiful Family.

(Source: The Department of Family and Children's Affairs of the All-China Women's Federation/Women of China English Monthly July 2022 issue)