Dong Mingzhu graduated from a cadre education college in eastern China. She joined Gree in 1990 and 15 years later had risen to the position of general manager. She was one of the Top 50 Businesswomen in 2004 and was also named one of the World's Most Influential Businesswomen of Chinese Origin. China Central Television honored her in 2006 as Economic Person of the Year.

most popular
what they say More 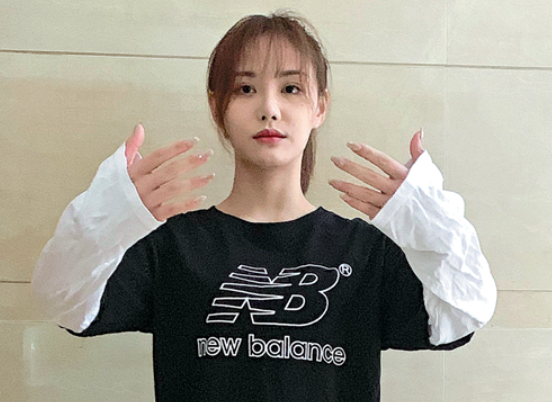