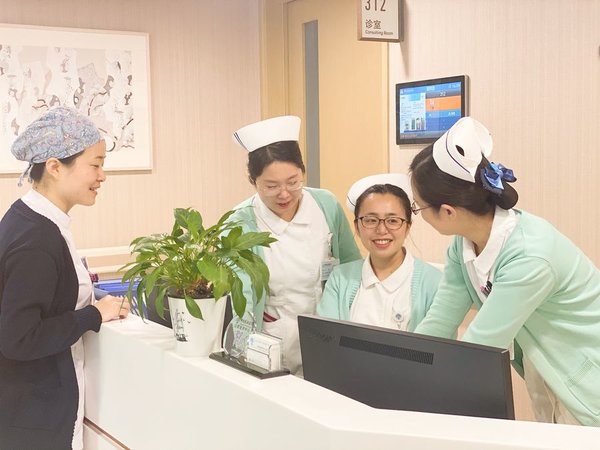 The cartoons featured a giant panda in a nurse's hat talking about epidemic prevention knowledge. With her lively painting style, easy-to-understand explanation and best wishes in difficult times, the Japanese girl Xiang Xiang has gained a large number of fans in China, with many leaving her messages saying "Thank you, beautiful Japanese girl!" "The epidemic does not know national boundaries, and we will work together."

"I just did what I was supposed to do," Xiang Xiang said. "I didn't expect to receive so many warm messages. I feel like I have received a lot of gifts."

"Please take good care of yourselves and come back safely!" said the Japanese girl, whose real name is Iwasaki Haruka, in a video recorded at her home in Yokohama, Kanagawa prefecture.

She was expressing her best wishes for her former colleagues in China-Japan Friendship Hospital of Beijing and prayer for the safety of all the medical staff in the front line of fighting COVID-19 in China's Wuhan.

In the summer of 2018, she was sent to Beijing by the Japan Overseas Cooperation Volunteers and worked as a volunteer nurse in China-Japan Friendship Hospital.

Her Chinese colleagues affectionately referred to her as "Xiang Xiang" because her name has the same Chinese character as the popular panda cub Xiang Xiang born at Ueno Zoo in Tokyo. The cartoon "Xiang Xiang Diary" took a panda nurse as the protagonist and recorded the daily work with her colleagues.

Xiang Xiang's volunteer service at the hospital was not supposed to end until July this year, but she was forced to return to Japan on Jan. 29 due to the COVID-19 outbreak. When she learned that her colleagues went to Wuhan in the fifth medical aid team, she hand-painted the logo of the national emergency medical aid team, where the hospital belongs, and used it as her WeChat avatar, also adding "Keep fighting, China-Japan Friendship Hospital" to show her support to her former colleagues. 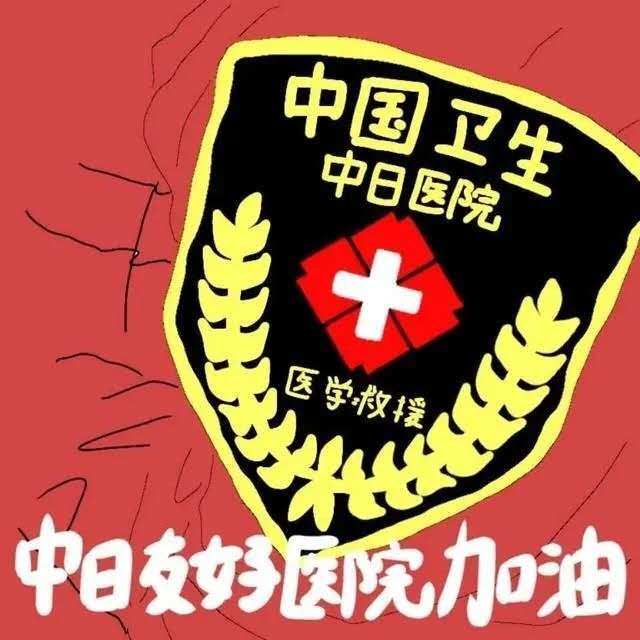 When she thought of her Chinese colleagues at the front line of fighting the virus regardless of danger, Xiang Xiang drew the first cartoon of a nurse, adding "Keep fighting, Wuhan" in Chinese characters. 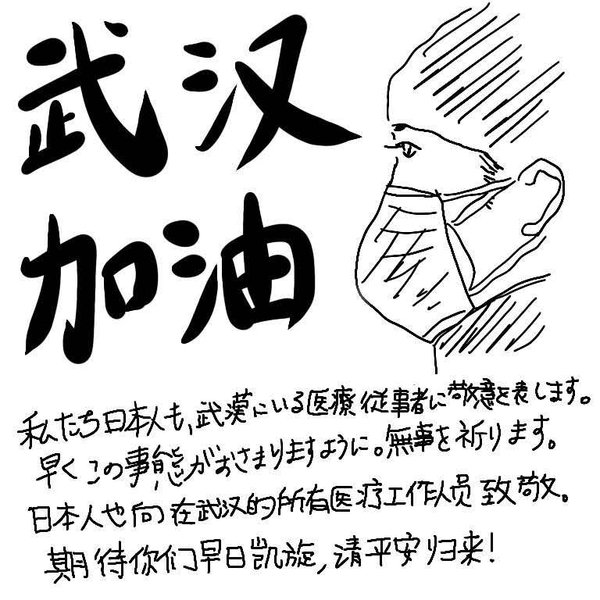 "The Japanese salute to all the medical workers in Wuhan and look forward to your early triumph and safe return!" she wrote in both Japanese and Chinese in the cartoon.

"Many of my colleagues are taking care of critically ill patients in Wuhan. I just did what I could, which is what Xiang Xiang the panda nurse should do," she said.

As the epidemic continues to spread in Japan, Xiang Xiang said she had learned from media reports that the Chinese government and relevant agencies have donated medical supplies to Japan.

She said she wanted to sincerely say "thank you" as a Japanese. "I believe as long as we work together, there is no difficulty we cannot overcome," Xiang Xiang said.

"Be strong, China! Be strong, Wuhan! Be strong, Japan! Let's keep fighting together!" she said with a smile in the video. 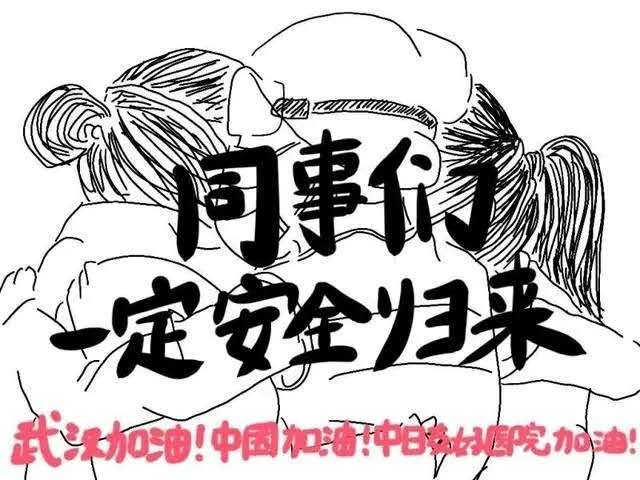