As witnesses to this period of development, women from all walks of life were invited to share their stories of the last five years, showcasing their increasing sense of contentment, happiness and security in the ever-developing era. 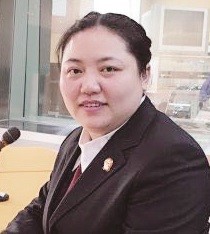 "There's no doubt that the law-based governance in China has made great progress in the past five years," said Liu Yang, a judge at Beijing No. 2 Intermediate People's Court. "As a civil judge, I've been privileged to witness and experience this time of change."

According to Liu, the reform of family trials started in the latter half of 2016 across Beijing. The court where Liu works initiated a diversified dispute resolution model, which involved cooperation with social workers, psychological counselors, lawyers and public review groups. Liu led the Collegial Panel for Women's Rights to hear the first case after the court implemented its new family trial model.

To Liu, the Civil Code with its 1,260 provisions, adopted at the third session of the 13th National People's Congress on May 28, is a fundamental law that holds an important position in the Chinese socialist legal system.

To maximize the protection of the minors' interests, the court invited psychological counselors to provide services for both parties in a lawsuit and to their close relatives, and organized an out-of-court visit between grandparent and grandchild.

For the child custody, it designed a scoring questionnaire, which is filled out by the parties, social workers and psychological consultants, to evaluate the parties' conditions in a more comprehensive and objective manner.

The court also investigated those torts that are targeted at elderly people, such as telecom fraud and tourism and dating traps. Liu's team wrote and publicized articles to remind people how to avoid rights infringement and frauds.

During the 13th Five-Year Plan period, Liu was selected as a member of the council of the Institute of Marriage Law under the China Law Society. She was also a member of the expert team working on the development of women and children in Beijing, and has shared her ideas and opinions on social governance at various forums and conferences.

"As a judge, I will stick to a people-centered philosophy and contribute my own efforts to the country's development over the next five years, which marks China's new journey towards building a modern socialist country," Liu said. 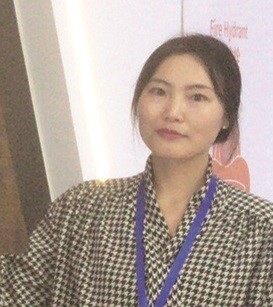 The year 2016 was the first year of the 13th Five-Year Plan period, and it was also the first year that Wang Juan, an Internet professional, got involved in agriculture and in integrating Internet technologies into agricultural development.

Wang is a beneficiary of the plan. From 2016 to 2019, taking e-commerce as an entry point, Wang and her teammates built a comprehensive service platform for agricultural trade to intensify the links between production and sales and make changes to trading models, greatly reducing the intermediate links in the sale of agricultural products.

Wang and her teammates make use of the "Internet of Things" and the mobile Internet to build a digital distribution platform, which records the source and destination of each product entering and leaving the wholesale market. A traceability system for farm produce, with the wholesale market as the core, has been built to ensure the quality of circulating products.

New development opportunities emerged as the application of the "Internet Plus" model in agricultural production became widespread. In 2019, Wang changed her business from agricultural product circulation to pig farming and began to work for a pig farming big data company in Rongchang, her hometown and a city in Southwest China's Chongqing Municipality.

Rongchang is home to the famous "Rongchang pig," and has developed into a science and technology center for animal husbandry.

The team also made the whole production process of the pigs transparent to consumers, who can scan the QR code on the purchased pork to inquire about its origin and whether it has passed quarantine inspections.

The company has also cooperated with financial institutions to facilitate farmers in applying for loans to solve their financing problems.

"Fruitful achievements have been made during the 13th Five-Year Plan period. I will continue to devote myself to the development of the national big data center for pig farming, the digitization of the pig-raising industry, and agricultural modernization," said Wang. 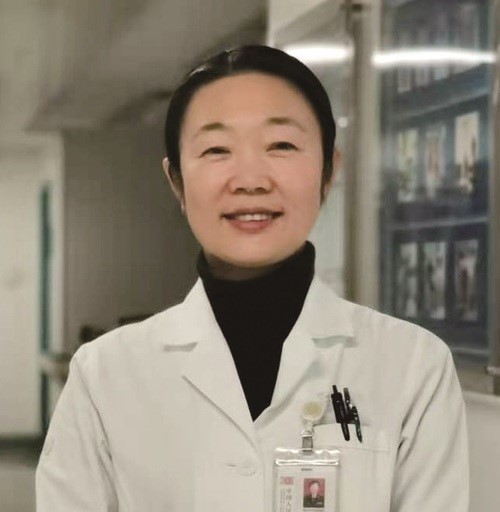 Over the past two years, five medical experts' teams have been sent to the county. Li Xin, director of the quality management department of the center, is a member of one of the experts' teams.

The teams completed more than 4,460 voluntary clinics, 1,898 operations, and over 300 training courses in Xuanhan in the past two years, Li said.

At present, the hospital is the only one in Dazhou that can perform shoulder arthroscopic surgery. Its medical technologies are at a leading level in the city.

Ninety-five percent of the patients in the county can receive medical treatment nearby, which greatly reduces their burden, and local people even can arrange for a home visit from a medical worker.

"I feel very proud of the progress the county is making as we, with love and wholeheartedness, bring health to local people using our professional techniques," said Li. 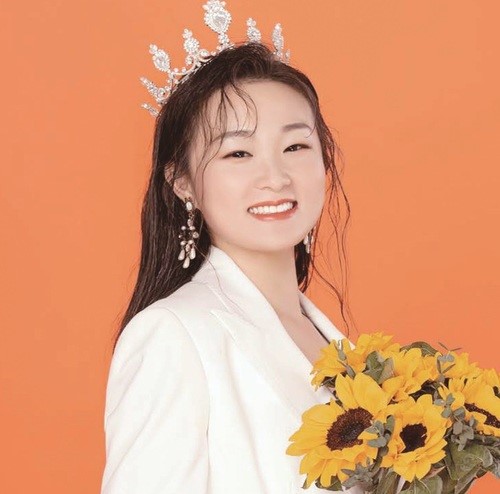 "I've loved drawing since I was a child, and I dreamed of becoming a painter," said Sun Yumei, a web illustrator and art teacher, adding that she realized her dream step by step after graduating from an animation major at an art college.

In recent years, the Internet has been widely used in economic and social areas, and has given birth to new business types. Illustrator is one of those emerging professions. According to Sun, a qualified illustrator should have a higher capacity of creativity and expression, with skilled technique, to perfectly express the illustration content and their personal artistic feelings.

In July 2019, Sun entered an online platform to teach illustration painting. She uploaded her paintings online, which attracted friends with the same hobby, as well as new followers.

As a teacher, Sun thinks about the difficulties that students may encounter in the painting process from their perspectives. She also insists that how to create a painting is the most important thing to teach students. Sun shares painting tips with her students in the class, and keeps learning herself, gathering inspiration and creating her artworks after classes.

Up to now, Sun has more than 1,000 students. Some of them are capable of finishing their own works independently, and some plan to open their own illustration class. Everyone works hard for their dreams.

As the novel coronavirus (COVID-19) swept across the country this year, Sun led her students to create an illustration titled Combating the COVID-19 to cheer on the medical workers fighting on the front line and to bless the country.

"I think what an illustrator should do is to portray good stories, as well as the blueprint in his or her mind, and a beautiful life," Sun said.

Like many other remote and poverty-stricken areas in the country, the village in the Wuling Mountains, located amid the highlands, is endowed with breathtaking scenery and clean water, but with inadequate transportation and other infrastructure.

Villagers used to rely on the little income they could reap from crops, including corn and rice, planted on scattered farmland.

The villagers' efforts to tap local culture to improve their lives are in line with the concept of targeted poverty alleviation.

The approach has become a guiding principle in the country's effort to eradicate poverty by the end of this year.

Shi returned to Shibadong after she graduated from the Zhejiang Conservatory of Music in Hangzhou, capital of East China's Zhejiang Province, thinking about doing something for her hometown. At the beginning of this year, she started a business.

Shi has posted short videos and livestreamed on Douyin, a major social networking platform in China, to promote the village's attractions and specialities. She plans to make her hometown along with its great changes known to the rest of the world, and in turn tourists can be attracted here and the local specialties can be sold online.

At the beginning, like many new start-ups, Shi ran into a series of difficulties, such as imperfect product supply chains, a lack of venture capital and lack of livestreaming experience. However, she didn't give up and made unremitting efforts to develop her business due to her enthusiasm for her hometown and the warm encouragement of the villagers.

Dressed in traditional costume of Miao ethnic group, Shi is tasked with appearing on camera, while her teammates plan the programs and edit the clips. Their account on Douyin has attracted more than 90,000 followers.

Via the videos, Shi's team shows the culture and traditions of the Miao ethnic group and is creating a boom in local rural tourism and online sales of local agricultural products.

"I feel very proud to contribute to my hometown," Shi said, adding that the younger generation will definitely be able to inject new vitality into rural development and embrace a bright future for Shibadong.