A study of 736 low-income pregnant women in Illinois found that more than one-third of those who reported thoughts of self-harm did not have elevated levels of depression, according to a commonly used health questionnaire.

According to a news release posted on the website of University of Illinois (UI), UI researchers assessed women in the study for depressive symptoms using the Edinburgh Postnatal Depression Scale, a 10-item questionnaire.

Each of the women in the study completed at least one depression screening in English or in Spanish at clinics run by the Champaign-Urbana Public Health District, which serves about 2,300 pregnant and postpartum women each month.

About 4.6 percent of women in the sample reported suicidal thoughts, according to the study.

The prevalence of suicidal thoughts among the Illinois women was higher than that reported by two prior studies, which found prenatal suicidal ideation rates of 2.7 percent and 3.8 percent in samples that included both low- and high-income women.

A possible reason for the higher incidence among the Illinois women could be related to the state mandate, which requires universal screening of all pregnant women as opposed to selective screening of only those women who are in distress, the researchers wrote.

For every 1-point increase in patients' depression scores on the questionnaire, the Illinois women's odds of reporting suicidal thoughts rose by 39 percent, the researchers found.

When the researchers adjusted for risk factors such as smoking status, age, education and income, patients' odds of reporting suicidal ideation increased by 43 percent for every 1-point increase in their depression score.

However, 35 percent of the women with suicidal thoughts did not have scores on the depression questionnaire that warranted concern. This means that many women who are struggling with suicidal thoughts could be overlooked if they are not assessed for suicidal ideation as well as depressive symptoms, the researchers said.

Recent studies showed that suicidal ideation is a significant risk factor and often a precursor for suicide attempts, making it vital that thorough mental health evaluations be performed during routine clinic visits, the researchers wrote.

"Based on our findings, we suggest that practitioners should consider using instruments that screen for suicidal ideation as well as for depression to identify women who need mental health referrals and follow-up," said UI social work professor Karen M. Tabb, the study's lead author.

Perinatal depression, which can begin during pregnancy or up to a year after childbirth, is believed to affect up to 20 percent of women worldwide, making it one of the most common complications of childbearing.

The study will be published in the Journal of Affective Disorders. 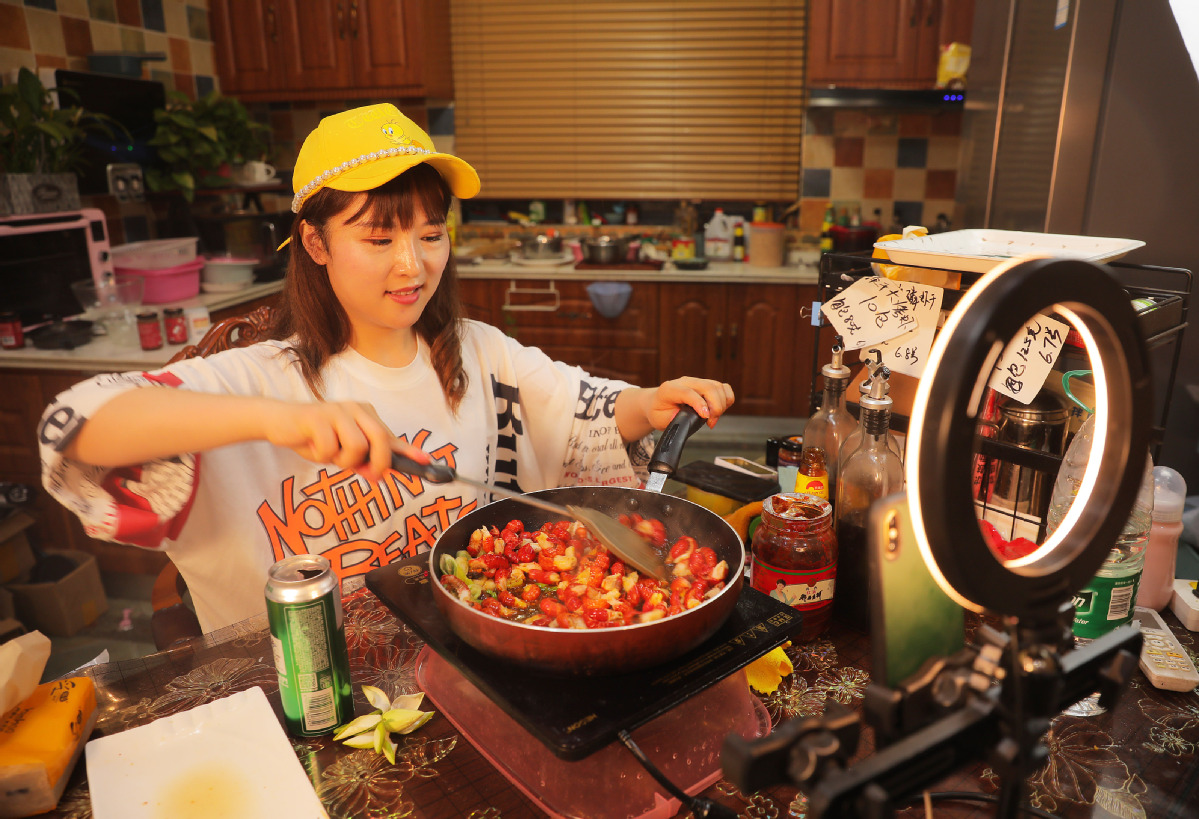