Recruitment site Liepin.com, and the female professional networking group Ladies Who Tech (LWT), recently conducted a national survey to find out more about the career opportunities for women who work in China's data science industry.

One prominent advisor to LWT is Vivian Tian, currently global vice-president of eBay and the general manager of the eBay China Technology Center of Excellence (CCOE).

Tian has been working in fields relevant to big data analysis and large-scale distributed computing in data science for several years.

She believes data science is a unique field which requires strong logical thinking ability, a foundation in engineering development and in-depth business knowledge.

Consequently, women's communication skills, team affinity and coordination are valued by the data industry as they often play an important role in communicating with customers.

The survey also revealed many further statistics on female practitioners in the field. Over 70 percent are under 30.

As regards work experience, a large number have entered the field in recent years, and over 30 percent have worked for less than three years.

Geographically, over half are gathered in Beijing and Shanghai. Some 33 percent work in Beijing, and 20 percent in Shanghai.

As for particular industries, over 80 percent work for internet companies, followed by finance.

Highly educated, over half are holders of master's degree, and 3.38 percent doctoral or postdoctoral degrees.

According to the article "Google's Ideological Echo Chamber", written by former Google software engineer James Damore in August 2017, the underrepresentation of women in the field of science and technology results from biological causes, rather than prejudice and discrimination in the workplace.

It is easy to observe that even in Silicon Valley, the holy-land of sci-tech, women's development is restricted by stereotyped thinking.

The survey results showed half of the female practitioners said they occasionally experienced gender bias during career development, and about nine percent of women have often experienced such discrimination.

Du Xiaomeng is a data scientist at China-based big data and AI tech company Percent. She believes that differences between individuals are bigger than gender differences, and women interested in dealing with numbers in the data world can succeed in the field.

Du also considers that women are better business communicators. She says data scientists often have to face customers directly, and women's communicative skills are often crucial in these situations.

They are able to pinpoint key issues on specific businesses, allowing data scientists and customers to understand each other's demands.

Wan also revealed that women's programming skills and other abilities are actually not inferior to men's. Women usually pay attention to details, which can be applied to  data analysis. In the face of discrimination, female practitioners can prove themselves with work results and abilities.

As regards the work-family balance, Wan believes that equality between men and women should not only be reflected in the workplace, but also in family life.

(Source: Cnwomen.cn/ Translated and edited by Women of China) 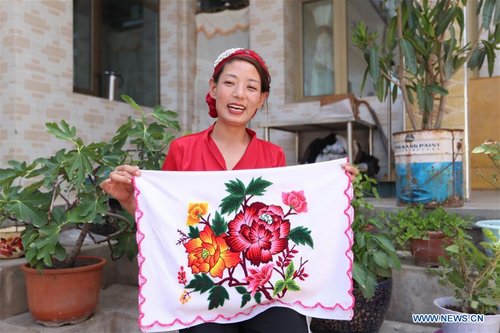 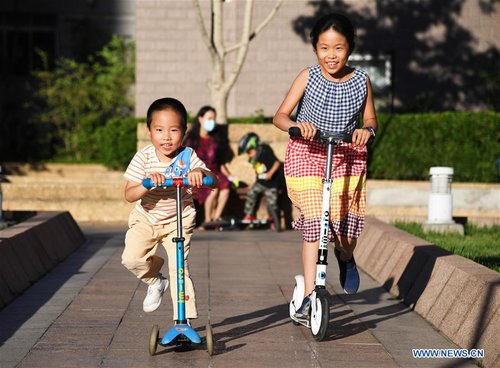