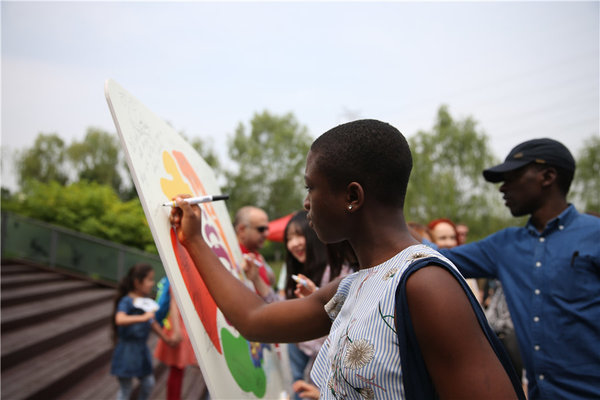 Many foreign visitors, like these, enjoy the cultural celebration held at Cuihu Lake National Wetland Park on June 15, 2019. [For chinadailly.com.cn/Wu Xiaohui]

To further introduce China's natural scenery and cultural heritage to foreign visitors, a cultural salon was organized in Beijing's Haidian district on Saturday.

Visitors could choose from a variety of activities, such as a tour to Cuihu Lake National Wetland Park, an art exhibition or a dance drama based on the life of Nalan Xingde, a renowned poet from the Qing Dynasty (1644-1911). 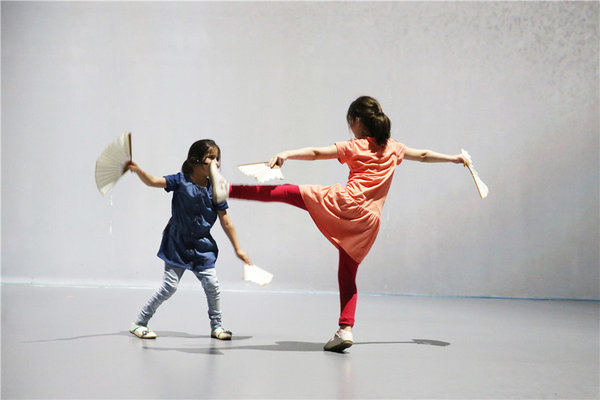 Two children dance with the paper fans at the Asia Digital Art Exhibition on June 15, 2019. [For chinadaily.com.cn/Wu Xiaohui] 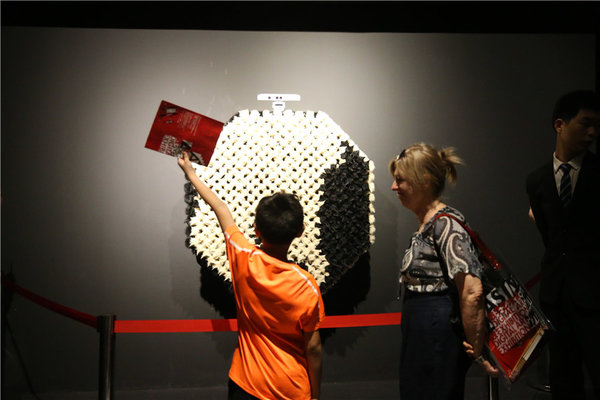 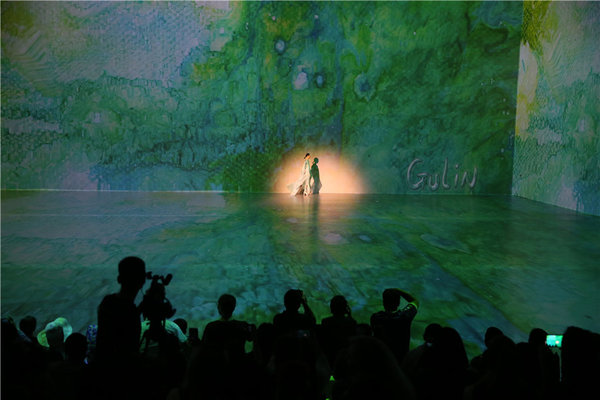 A fashion show inspired by Chinese paintings is featured at the cultural celebration, June 15, 2019. [For chinadaily.com.cn/Wu Xiaohui] 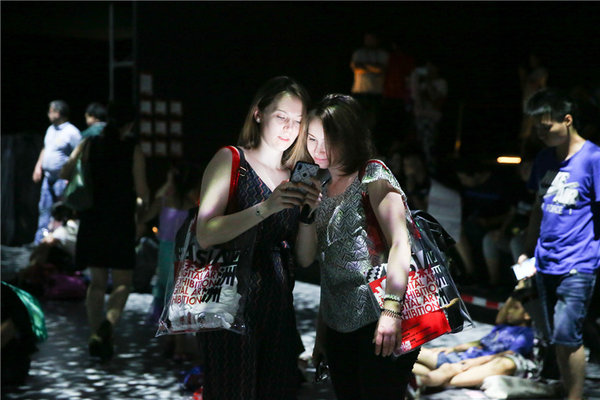 Visitors use a mobile device during the digital immersive art show during the cultural celebration on June 15, 2019. [For chinadaily.com.cn/Wu Xiaohui]