Sign in  Register
Give Your Comments
NewsletterClose
Culture / Arts and Crafts

A Glimpse of Spring Vitality Through Paintings 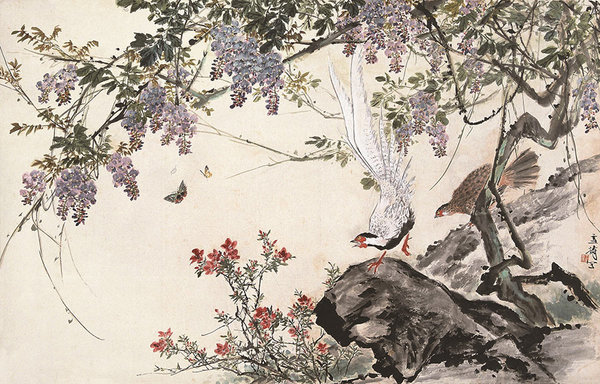 Flower–and-birds paintings began to gain a position of increasing importance in the world of Chinese art in the seventh century. The works, which present lively scenes of birds flying between and resting on a variety of blossoms in a vibrant color scheme, bring viewers a touch of spring.

Beijing Fine Art Academy boasts a collection of fine flower-and-bird pieces produced by prominent painters active in the 20th century. Through these depictions of nature, one can also get a glimpse of the diversity of the art communities in Beijing and Shanghai at the time.

Featured figures included Wu Changshuo, recognized a leading reformer of art in South China, who integrated the forms of Chinese calligraphy into his body of work. His approach to painting became well-received among an emerging group of middle-class city dwellers. 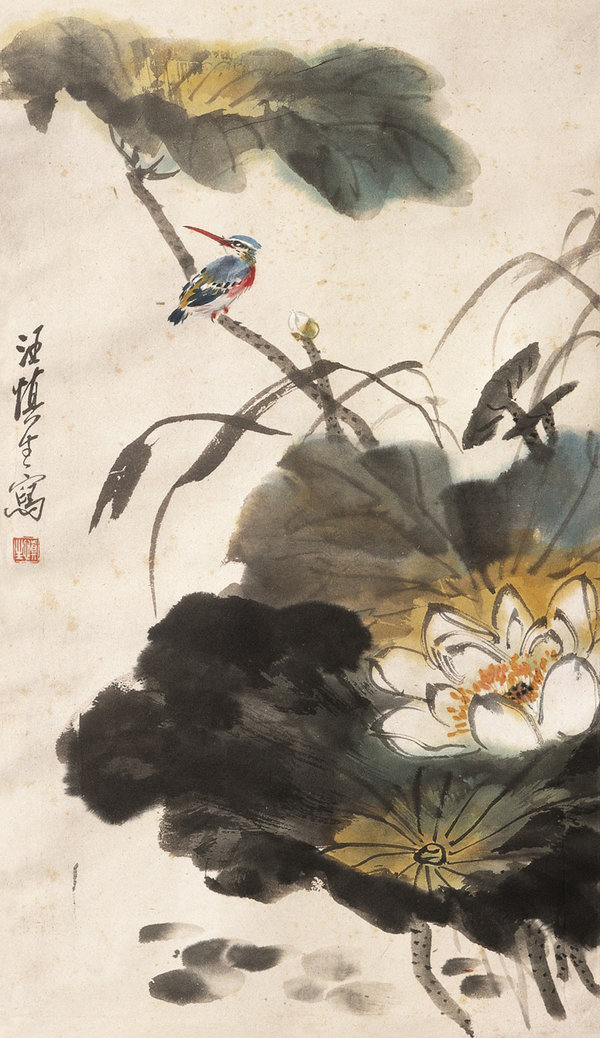 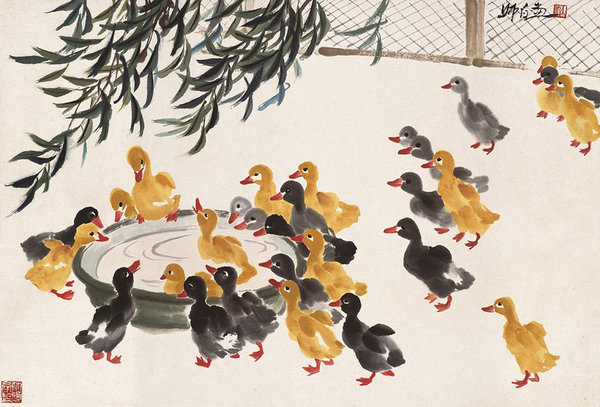 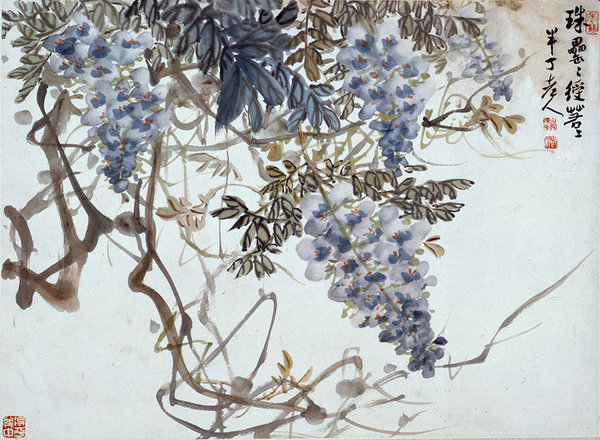