XINING, January 5 (Xinhua) — As winter arrives on the Qinghai-Tibet Plateau, the extreme cold doesn't seem to bother winter sports lovers heading to the mountains in northwest China's Qinghai Province for skiing and other wintertime activities.

In recent years, Qinghai has been pushing for the development of winter sports in anticipation of the upcoming 2022 Beijing Winter Olympic Games which gives its tourism industry an off-season boost.

In the past, the winter sports industry was concentrated in northern China, especially the three northeastern provinces of Heilongjiang, Jilin and Liaoning. Today, as China steps into the winter sports promotion fast lane, winter sports have become more popular in other parts of the country, including the Qinghai-Tibet Plateau. 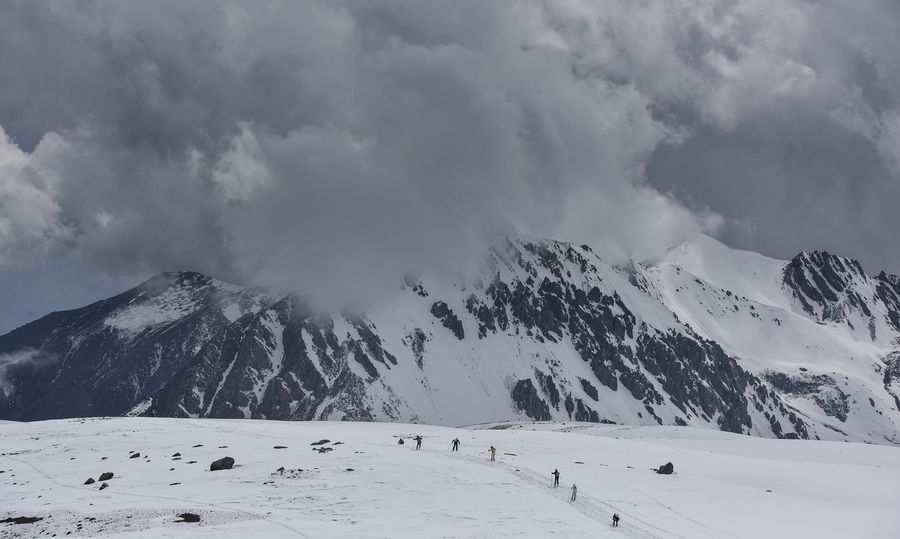 With unique topographical and climate features perfect for winter sports, Qinghai has witnessed a burst of activity in the industry over the past few years.

According to a development plan, the local government is striving to shape the province into a new winter sports hub by building arenas, introducing winter sports to the locals, and hosting major athletic events. 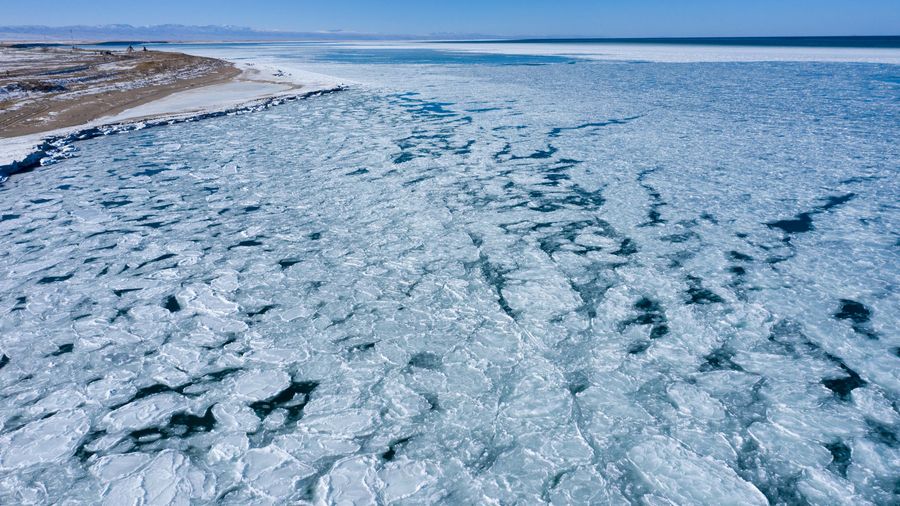 Since 2016, the Qinghai International Curling Elite held at the Duoba National Highland Sports Training Base has been one of the highlights for worldwide curling fans, as top curlers from around the world gather to battle for the title. 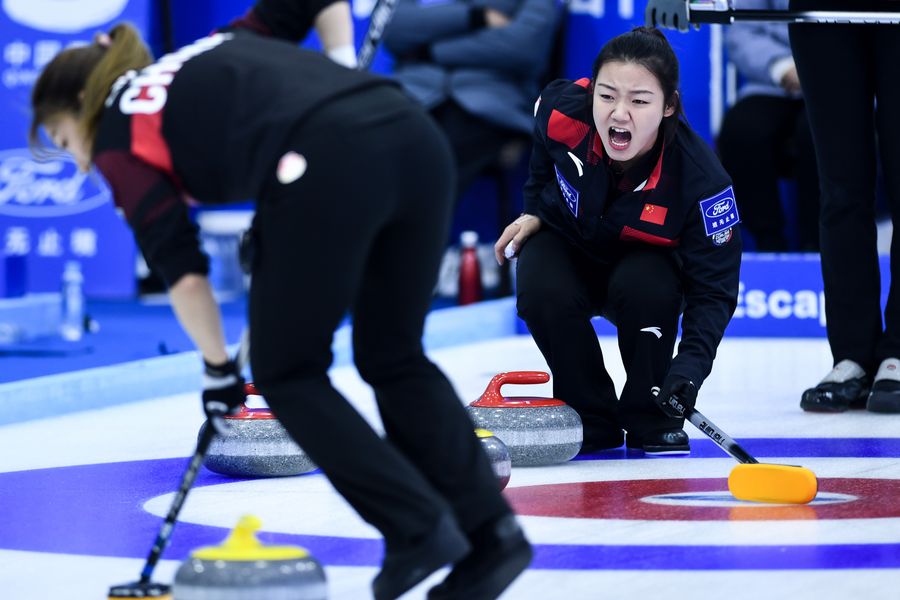 With world-class facilities, the competition was drawn last year into the global team ranking points system of the World Curling Federation and is now recognized as one of the world's top curling tournaments.

"We appreciate the international-level facilities that the Elite offers and the professionalism of the staff," said Lim Myung-sup, coach of the Republic of Korea's men's team, on the sidelines of the 2019 curling event. 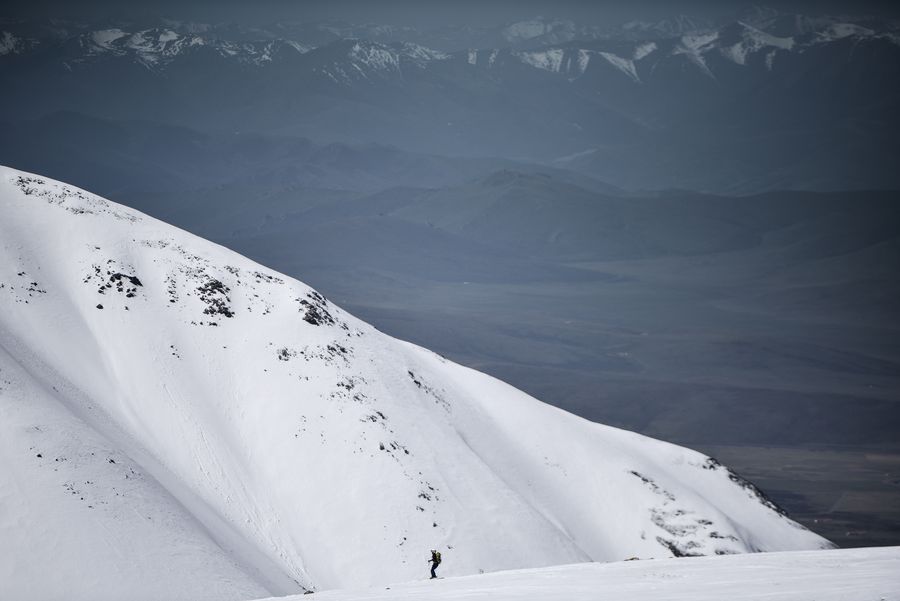 Other than the yearly curling competition, the province has also been planning for an elaborate calendar of winter sports events, including curling, skiing, figure skating, snowboarding, ice skating and ice hockey; for both competitive athletes and amateur enthusiasts.

At the end of 2019, a brand-new ice hockey rink and a curling arena, equipped with professional facilities, was opened to public in the provincial capital Xining. With more and more residents, especially kids trying out winter sports, the city is planning on forming its own teams and hosting the provincial winter games in 2021.

With temperature dropping below freezing, wind howling and roads getting slippery with ice, Qinghai usually sees a huge dip in tourists in the winter months. But in recent years, with more ski resorts and skating rinks built in the province, winter visitor numbers have risen to compete with peak season figures. 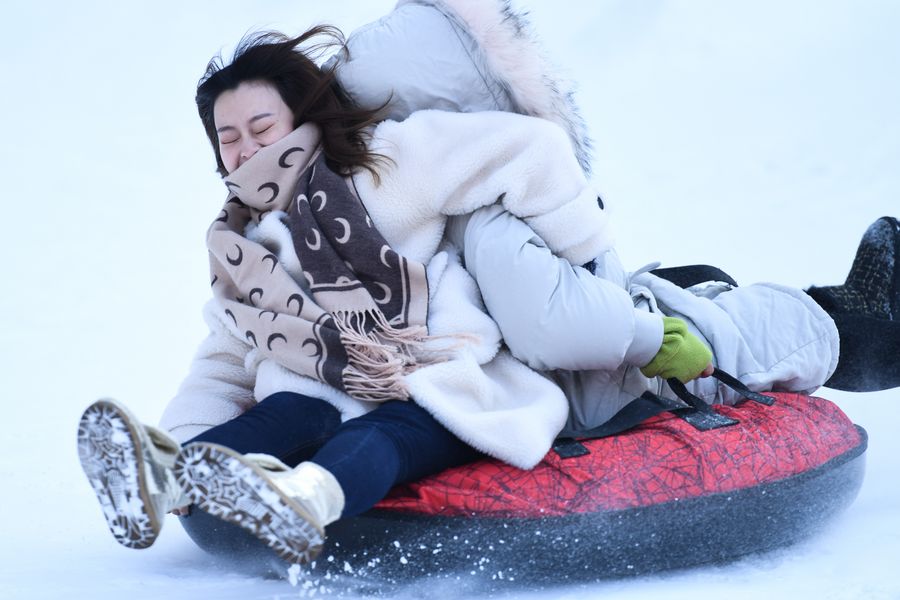 35 kilometers from the provincial capital Xining, the Kangle skiing resort, first of its kind in the province, is one of the most sought-after destinations during the region's off-season. It attracts around 70,000 visitors each winter, mostly beginners who wish to try out skiing for the very first time.

But the province, endowed with abundant ice and snow resources, especially lots of snow-capped mountains, is aiming much higher as it strives to turn winter sports into off-peak tourists magnets and build more high-end destinations.

Qilian County, located in Qinghai's Haibei Tibetan Autonomous Prefecture, has been given the prestigious nickname "Oriental Switzerland" for its breathtaking scenery. The county also makes the perfect traveling destination with mountains, forests, grasslands and glaciers all in one location.

"The county boasts ideal natural conditions and huge potential to bring in high-end visitors," said the county magistrate Long Yongsheng, adding that the county is building a ski resort in a bid to raise the region's global tourism profile. 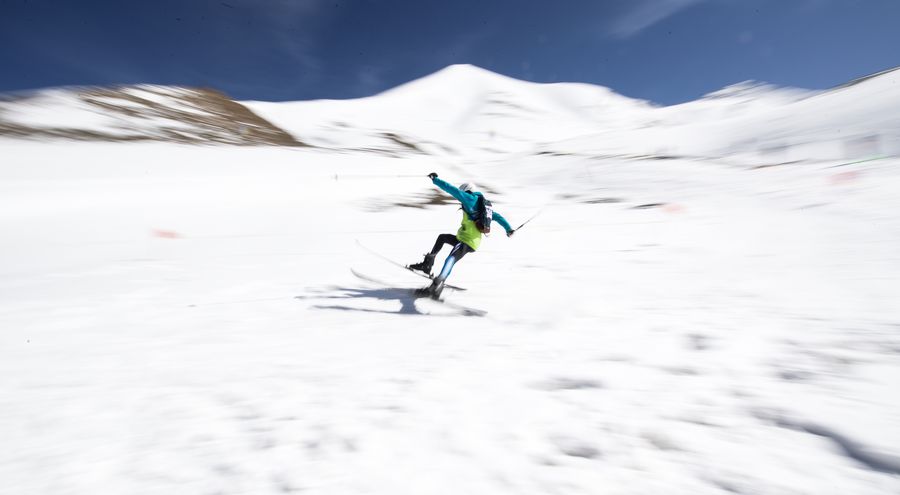 Winter sports tourism is poised to boom in the coming years. In a recent report, the China Tourism Academy expects visitor numbers to rise to 340 million in the 2021-22 winter season, while it forecasts that winter tourism revenues would soar to 680 billion yuan (about 97 billion US dollars) by the same time.

"Qinghai should seize the moments and make good use of its unique advantages to turn its ice and snow into white treasure," said Zhu Zhiqiang, principal of Harbin Sport University.

Two years away from the first ever Winter Olympic Games on home soil, China is making great leaps in winter sports across the country, as it is trying to enrich mass ice- and snow-based activities and achieve the goal of involving 300 million people in winter sports.

Winter sports are no longer beyond reach for people in remote areas like Qinghai. Zhang Yujie, 17, is one of those young talents, who are training hard, hoping to earn pride on home turf.

Two years ago Zhang became one of the first members of the provincial curling team. During the 2019 Qinghai International Curling Elite at the Duoba Base, she watched every minute from the stands, watching and learning.

"Training is hard, but I love more the pride and excitement when I step on the ice," said the young girl with pride in her eyes as she saw the Chinese team claim another victory.

At over 2,200 meters above sea level, the Duoba National Highland Sports Training Base not only plays hosts to the yearly curling event, but is also a home to gold medalists, as many Chinese winter sports world champions spend time here training. 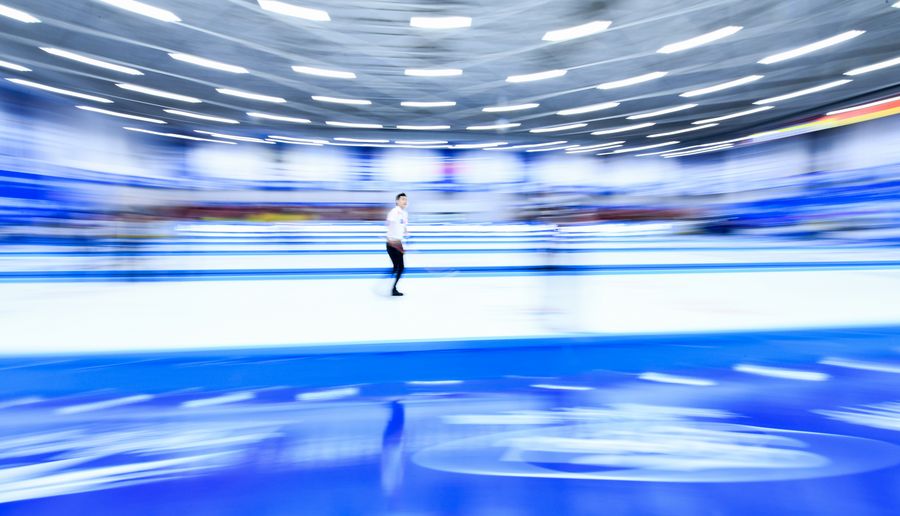 The base is now building a 160-hectare ski resort, which is scheduled to train athletes, as well as provide a venue for the public in the future.

"As the ice and snow industry is expected to boom around the 2022 Olympics, Qinghai should seize the opportunity by nurturing young talent," said Liu Xinghai, vice-director of the provincial sports bureau.

"I wish I could represent my hometown Qinghai, and hopefully, my motherland China in the Olympics," said Zhang.