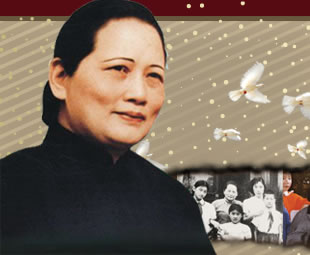 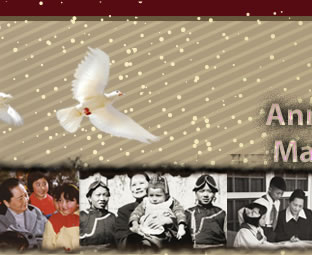 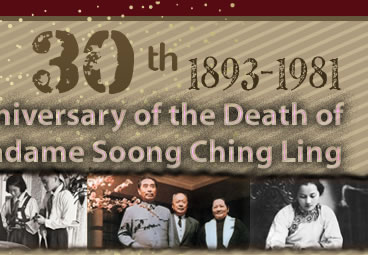 Activities to commemorate the 118th anniversary of late honorary President and honorary vice chairperson of the People's Republic of China and former honorary president of the All-China Women's Federation Soong Ching Ling took place yesterday at her former residence.

The event saw the founding of the Former Residence of Soong Ching Ling Volunteer Association and also the opening of an exhibition of paintings in memory of this most significant political figure of the early 20th century.

Soong Ching Ling was the first lay woman to become official head of state and first female honorary Chairperson and honorary President of the PRC.