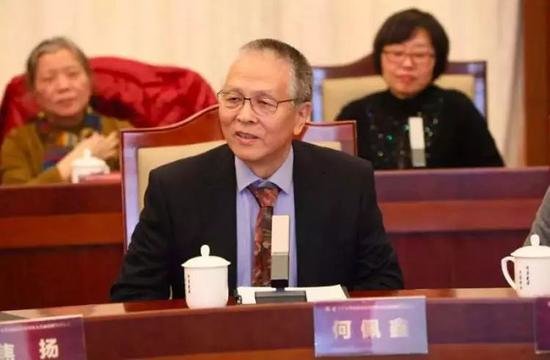 A couple that graduated from Fudan University donated 100 million yuan ($14.2 million) to the school on December 2 to aid financially disadvantaged students and the university's educational cause, people.com.cn reported.

The alumni, Chen Xiaoming and He Peixin, began their studies in the chemistry department of Fudan in 1973 and graduated with bachelor's degrees in 1977. In 1979, they graduated from a master's program and stayed to teach.

Later, He went to the University of Illinois at Urbana-Champaign as a visiting scholar and earned a doctorate there. 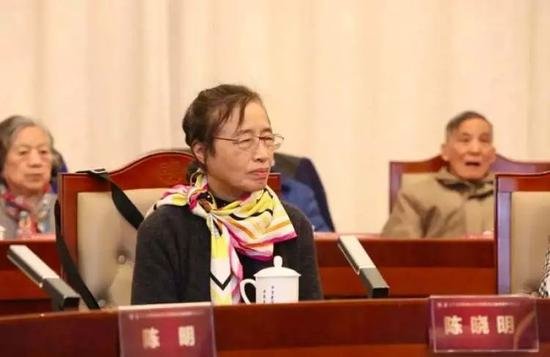 In 1994, the couple set up a company in Memphis in the US, doing R&D, production and sales of electrochemical measuring instruments.

At the donation ceremony, He recalled their days at the university and expressed their gratitude. "We wouldn't have achieved so much without the education here in Fudan, so we want to do something for it," He said. They have been following the university's development closely, He said. He hoped the talents here wouldn't miss any opportunities due to poverty.

It's not their first donation back to the school. In 2012, they donated $1 million.

A teacher with Fudan revealed the couple took the subway to the university and later left Shanghai on economy-class tickets.

Many netizens were moved by the couple. "They live a plain life but donate generously. I salute them," netizen Luyingfeng said.