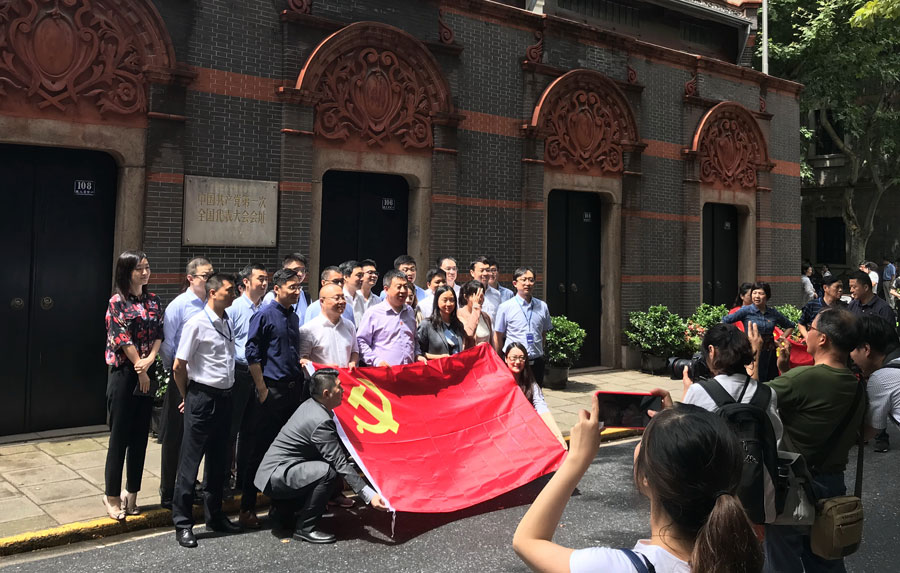 Visitors take pictures in front of The Memorial for the Site of the First National Congress of the Communist Party of China in Shanghai in July, 2019. [For China Daily/Gao Erqiang]

Xi Jinping, general secretary of the Communist Party of China (CPC) Central Committee, stressed strengthening checks and oversight over the exercise of power as he demanded consistency in full and strict governance over the Party. Xi, also Chinese president and chairman of the Central Military Commission, made the remarks when delivering a speech at the fourth plenary session of the 19th Central Commission for Discipline Inspection (CCDI) of the CPC held on Monday.

Historic and groundbreaking achievements have been made in ensuring full and strict governance over the Party with all-around and profound influence, thanks to efforts made in this regard with unprecedented bravery and resolve since the 18th CPC National Congress.